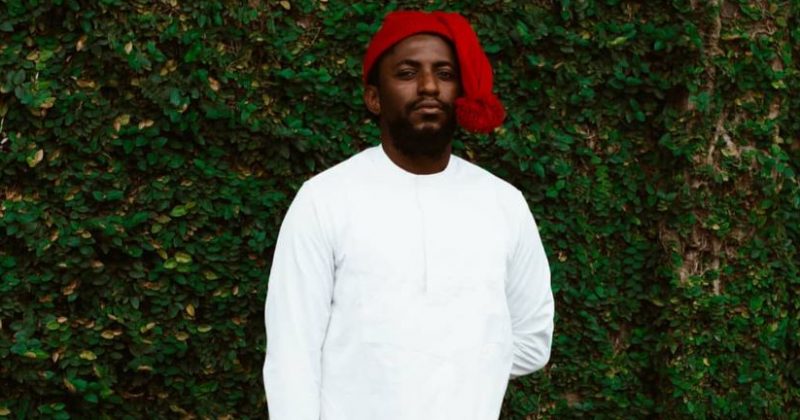 After a few years circling the mixtape circuit, indie rap veteran Paybac Iboro dropped his debut solo album, ‘The Biggest Tree’, in 2018. He’s been busy since then, dropping ‘Autopilot’, a joint EP with producer, Charlie X, and reuniting with Boogey for a second joint album, the excellent ‘Alternate Ending’. Now back on his solo tip, the rapper has just released ‘CULT!’, his second solo full-length.

ALBUM OUT NOW! So many emotions. Mostly I'm happy. I made CULT cos I want to feel better about being nigerian. I hope when you listen you do too 🙏🏾❤️👋 link in bio as usual.

Paybac had been teasing ‘CULT!’ for nearly a year, hinting that he would be taking a different musical approach. He kick-started the rollout with last September’s release of lead single, “Boy Band”, a lively, playful cut that samples ‘70s Afro-Rock band the Funkees. He followed up with “Activ8”, a song dedicated to legendary Nigerian footballer, Samuel Okwaraji, and also cemented the tape’s nostalgia-influenced direction. Both singles feature on the 15-track LP, with guest appearances from Blaqbonez, Barelyanyhook, Jazzz Atta and more.

ICYMI: PAYBAC’S “DEMONS” IS A TRIBUTE TO ADDICTIONS