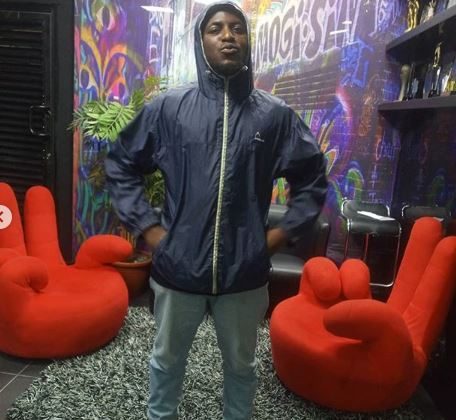 Paybac is a self-confessed experimentation slut. His official debut LP from early last year, ‘The Biggest Tree’, mined immersive Nu-Folk soundscapes to accentuate gripping, personal topics, while he delved into the rumbling world of Trap on the brightly coloured ‘Autopilot’, in late 2018. A few months after trading bars with Boogey on their musically varied but traditionally structured joint album, ‘Alternate Ending’, the indie rap veteran is setting up to dig into his bag of eclectic eccentricities for his upcoming sophomore album, ‘CULT’.

“Boy Band”, the newly released lead single, foreshadows the delightful, left field choices that should propel the project. Sampling a shrill piano riff from “Acid Rock” by ‘70s Afro-Rock band The Funkees, as its central motif, Learn The Creator helms a vintage-based palette, completed by lively percussions that make for a languid groove. Loosely written to amplify his catchy one-liners, Paybac’s toes the line between playful self-assuredness and whimsical rebellion, delivering his lyrics in an infectious mix of smugly sung melodies and chanted raps.