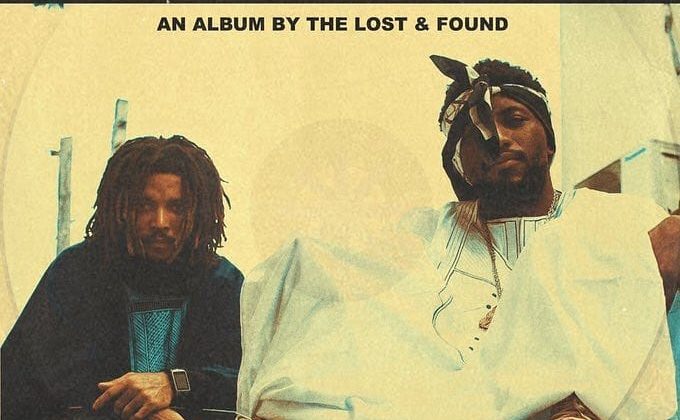 Hip-hop is currently experiencing a victory lap around the world, with all the genre’s permutations exploding to create Latin-trap and mumble rappers all over the world. The hip-hop purists in Nigeria have yet to come to term with the catchall hip-hop tag for all the melodic new raps and as a result, the best rap songs tend to sound like a throwback to an era when rap wasn’t defined by melodic ballads, but by gritty bars alone.

Boogey and Paybac have released their anticipated ‘Lost and Found – Alternative Ending’ album, the sequel to ‘Faceoff’ which was released in 2016. The first track, “The Portal”, was premiered last month with a compelling video directed by Charlie X and Djaji Prime, giving some backstory to the ‘alternate reality’ where Boogey, Paybac, Charlie X, Sizzle Pro and Black Intelligence are the ‘greatest’. The second track, “Implode”, reminds listeners that the narrative continues and heightens Paybac and Boogey’s boastful bars about how far they’ve come in the rap game; “I’m a case study for great promises come awaken/ I stay making bread as my enemies die off the oven heat”.

Through the 13-track album, both rappers reminisce about the difficulties they’ve experienced as rappers who have constantly been reminded of the need to water down their bars in order to appeal to the mainstream. “What They Said” highlights this sentiment more than any other track but it resonates in almost every bar. Though they admirably stick with their conventional hip-hop passions, Charlie X, Sizzle PRO and Black Intelligence provide a diverse palette of instrumentals to work with and they team up with singers like Maka, Danladi, Mon Lee, Aramide, Jazzz and Monki Bznzz, allowing them honour traditions without sounding stale.

Danladi’s feature on “Uwaka” brings an indigenous style to their cocksure brags while their breeze confidence is highlighted by Mon Lee’s hook on “Hard II Kill”. Aramide gets a melancholy verse in on “Hold Me Down”, grounding their forlorn confessions in her soaring vocals while Jazzz provides the pleasantly dreamy hook for “Private Jet Conversations”. Lyn is the only other rapper featured on the project and she brings a female perspective for the breakup themed song, “Memories”.

‘Lost and Found – Alternative Ending’ is the album underground indie rap fans have been waiting for since 2016 when Boogey and Paybac first partnered up and became Nigerian hip-hop’s future prospect. Now they are veterans of the game, exhibit a level of effortless cool that only comes from having been around the block and being more aware of their abilities.

ICYMI: Listen to “Gas” by Paybac, ODC and Charlie X