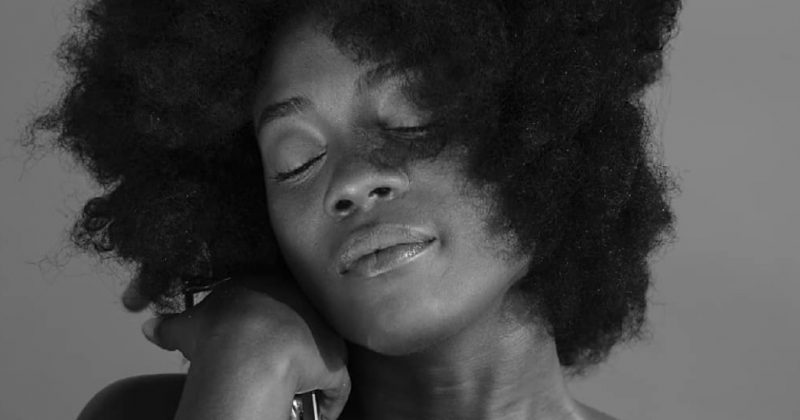 For the Girls: JaZzz Atta is the r&b singer captivating audiences with her voice

Jazz Atta is a Lagos-based, r&b/soul singer, whose heartfelt voice has earned her constant admiration and praise as one of the most spiritually-charged young performers of our generation earning her a performance slot at the fourth showcase of Femme Africa held last weekend.

The Kogi-born artist has been releasing music since 2017, when she released her debut project ‘Practice’ a 7-track project which she shared through her Soundcloud, which was very popular at the time for indie artists looking to put their music out there in Nigeria.

‘Practice’ gave the world a taste of Jazz Atta’s eclectic sounds, from the self-realising opener “Pill” which featured the rapper Boogey, to embracing her fears on “Free Failing” and even the super sweet “Sugar” on which she portrays love as a fantasy while showing off her love for jazz-inflected tunes. Jazz’s instagram page is also home to a number of freestyles and covers, including “You”, one of her most viewed covers to date which at the time of release instantly caught our attention and landed Jazz her NATIVE debut.

In the past, the talented artist has been vocal about facing rejection from peers and other artists in the music industry because her sound wasn’t considered commercial enough. Rather than deter her, this actually strengthened her resolve and made her committed to perfecting her sound and working harder. The result definitely came through on her next two projects ‘No Left Overs’ &‘Yummy Vibes’ – where she explored themes like mental health on tracks like “Ridiculous” featuring Djaji Prime and mused on sexual liberation and expression on “Wild Thing”.

Her latest offering ‘Yummy Vibes’ is 7-track project on which she draws on inspiration from her ‘everlasting muse’ the Yoruba goddess, Yemoja. As she weaves through the pain of relationships on “Gbim Gbim” and deals with acceptance on “My Body”, Jazzz takes listeners on a afro-futuristic cosmic musical journey.

Listen to ‘Yummy Vibes’ below.

Next Article Rap Song of the Week: ByLwansta’s “How ‘Bout Now?” is a personal conflict creatives know all too well