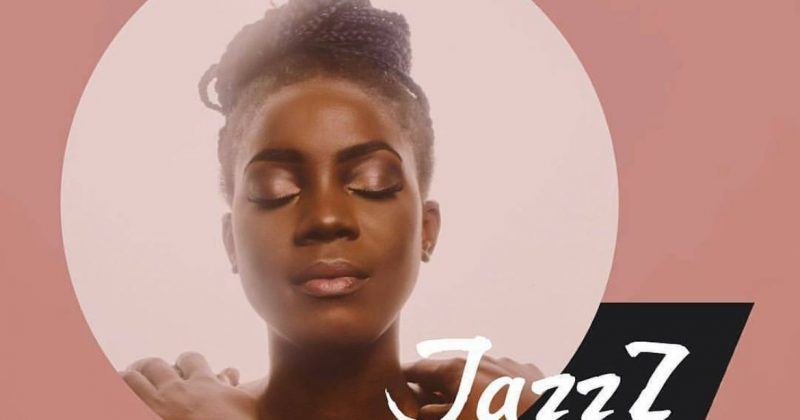 JazzZ and Myme give us warm fuzzy love on new single, “You”

Soul music has always concerned itself with the heartfelt and the passionate and JazzZ Atta has long been an advocate for Soulful Music-as-fairytale romance. Her recently released EP, Practice contained tracks like “Sugar” that portrays love as a fantasy but just three months into the tape’s release, she’s already working on a new one; this time with a producer, Myme. The first single from the Made In Lagos project, “You” continues JazzZ’s soulful and dreamy discography with her romantic narrative over the somber instrumentals.

@mymeondabeat & I are working on a project, Made in Lagos VL 1…. But first a single called "YOU" to tease your ear buds and give a taste of more magic to come. Very blessed to be working with an amazing producer and an amazing team. Please hit the link on my bio, listen, like, share & comment. Would love to know y'all thoughts about the music. Bless 💙💙💙 #YOU #newmusic #music #likes #love #positivevibesonly

Myme produces the piano-led single with jazz guitar chords and a handful of synth loops and samples. But it’s JazzZ’s vocals that steals the show as she embraces the expressiveness of Alicia Keys and Jamila Woods at her most atmospheric and reflective. Her lyrics are upfront about her restrictions and rough spots; “There’s Not Much I Can Do/ Don’t Know How To Rock Heels With Great Flair”. However, the honesty helps magnify the love she confesses for her muse.

The combination between JazzZ and Myme’s production listens like a sonic representation of fuzzy love with the somber percussion that humbly underpins the haunting drama of JazzZ’s performance. Though JazzZ is still at the beginning of her career, “You” points to great things ahead.