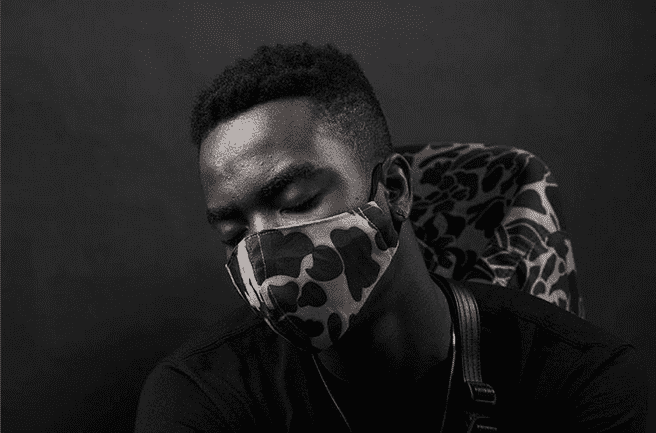 Best New Music: Darko is a hip-life revelation on “Tomorrow”

Fela sounds, back to their roots and revived by a new generation.

The first thing you need to know about Ghanaian hip-life singer is that ace producer Kuvie worked his magic on the song’s production. Kuvie has not yet had a bad song in 2017 and we doubt he’ll have one any time soon. At the crossroad between Nigerian and Ghanaian sounds, Kuvie takes a unique perspective and one he employs heavily on “Tomorrow”. But he is subtle enough to never outshine Darko who is an all out revelation.

The themes for “Tomorrow” aren’t all that rare in contemporary African music, there seems an almost manic preoccupation with the complexities and dynamics of sex and relationships and how both influence our lives. Darko focuses on a particular subset of women on “Tomorrow”, women who use of social media platform Instagram has earned them the often derogatory term ‘Instagram Girls’. He used to be formerly enthralled by them, the seeming perfection of their lives, the careful marketing of the image they try to sell to their followers and paramours, and the perceived emptiness that lies beneath the veneer. Darko suggests he’s seen this darkness and is no longer impressed with the facade. He is now looking for the proverbial good girl, the one who shuns social media and is ‘real’. He’s found his one true girl and now that the lure of the unknown no longer seduces him, he needs to convince her that he’s changed.

Realness is subjective and what is not on “Tomorrow” is Darko’s command of the sound, the simple keyboard loop and athletic guitar solos that runs through the entire song will instantly remind you of the hip-life greats  and Darko’s meaty growl will instantly remind you of the earnestness with which Fela Anikulapo did the same. Like Fela, he switches easily between Twi, Ga and Pidgin, spinning the most enthralling yarn, urging you to your feet.

Listen to our last best new music; “If” by Davido