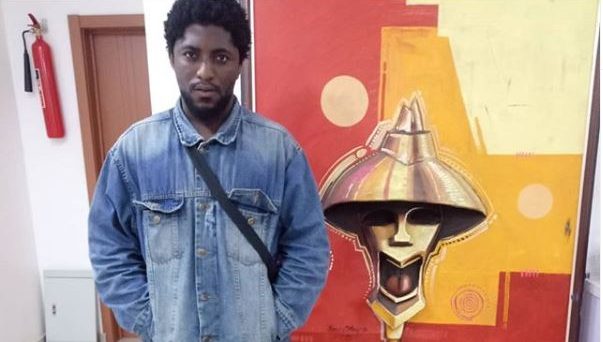 In the past few weeks, veteran rapper Paybac has been teasing his upcoming album, ‘CULT’ with cuts like the retro-inspired lead single, “Boy Band” , which hinted at the left-field choices he would be making on the upcoming album. Continuing with the nostalgic spirit, Paybac’s latest single, “Activ8”, is dedicated to legendary Nigerian footballer Samuel Okwaraji, who passed away during a world cup qualification match in 1989.

On “Activ8”, Paybac shows off his ability to turn his worldview into relevant and poignant music. He presents self-aware thoughts with raps about being invincible, acknowledging that life is short and promising to make the most of the time he has with his talent. “Young Samuel Okwaraji, I’m balling till I pass away”, he raps over the piano-led beat, relating his quest to live to the fullest with Okwaraji passing away while doing what he loves.

CHX, PAYBAC AND ODC TEAM UP FOR A TRIUMPHANT NEW SINGLE, “GAS”