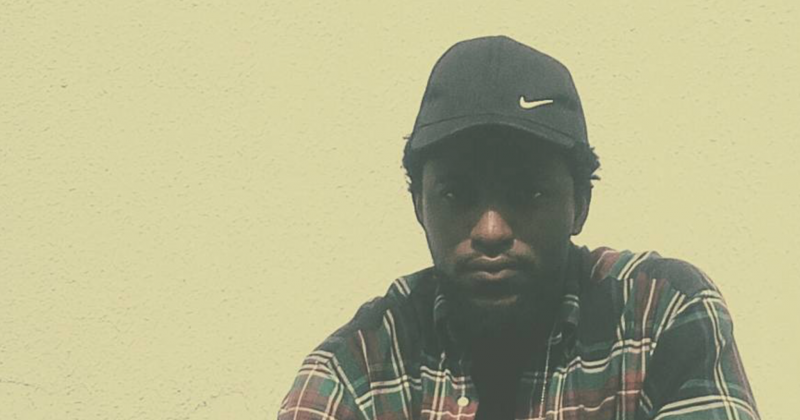 PayBac understands the way of the world and his music reflects this too. Although he’s been influenced by both the Nigerian culture and western culture, he’s new release “Lagos on My Mind” is dedicated to the city he was born and grew up in.

Lagos is where dreams are made of and many have thought it to be so, coming from their various origin states to build a life in the city of hustle. It’s no wonder the Surulere born-rapper from Akwa-Ibom sings “Lagos on My Mind, It got me always on my grind, Drop me anywhere for lagos and I swear I will be fine” PayBac prides himself on his honesty.

He never fails to use truth telling as a tool on his songs. On this track which is off his upcoming solo debut album, The Biggest Tree, PayBac makes shout out to Lagosians including the Agberos and policemen. The lines he sings shows he’s so grateful for his experiences and the life he’s lived in Lagos, so much so that if if he were to die and reincarnate, he’d want to be brought back to Lagos again.

Lagosian excellence 🇳🇬 🇳🇬 🇳🇬 Lagos On My Mind out on Friday the 23rd. Prod by @michael_synx 📷 @AgbawoII [for promotional purposes only]

Above is a short promotional clip released for “Lagos On My Mind” and shows Hanson “PayBac” Caleb walking the streets of Lagos across it’s landmarks.

PayBac does’t rap much on the track and he remains laid back across Synx production with added vocals by Tizzy Tunes and Malyna. Although The Biggest Tree will be PayBac’s debut solo project, he’s worked with other artists and released three collaborative projects The Broken Speaker Symphony in 2014, The Other Side Of The Radio in 2015 with producer Charlie X and “Face Off” under the collective The lost and Found with boogey and Charlie X, in 2016. PayBac has also put out a solo mixtape in 2014 The IBoro Tape, and a solo EP last year titled Frank Ocean Type Beats.

While we anticipate The Biggest Tree, listen to PayBac’s “Lagos On My Mind” produced by Michael Synx below.

Read up: 5 Underrated Nigerian Rappers They Don’t Want You Listening To

0100
Previous Article Olamide is bringing the holiday with “Summer Body”

Next Article Essentials: PatricKxxLee’s, ‘Diary Of An Arsonist’ is an impressively creative debut album