A stunning teaser from the duo's upcoming collaborative 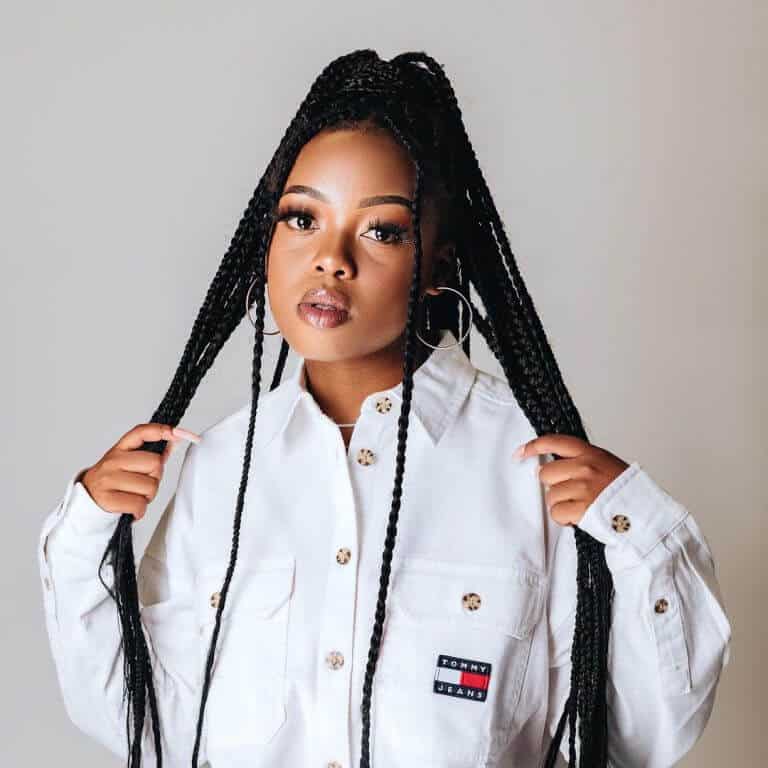 One of the catchiest rap songs you'll hear this 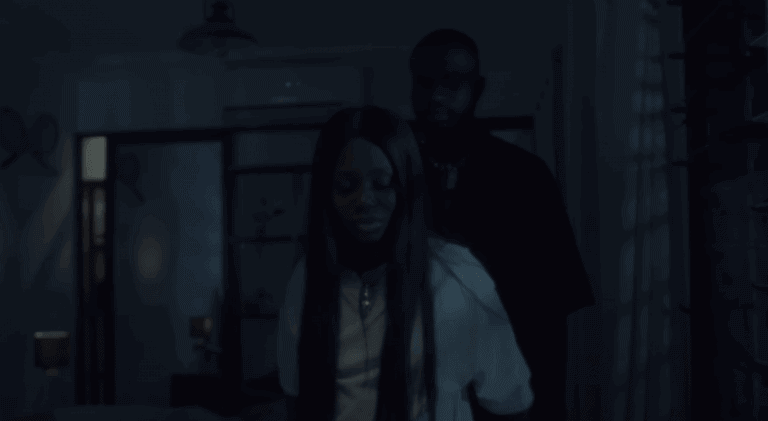 'Love and Isolation' will be released on the 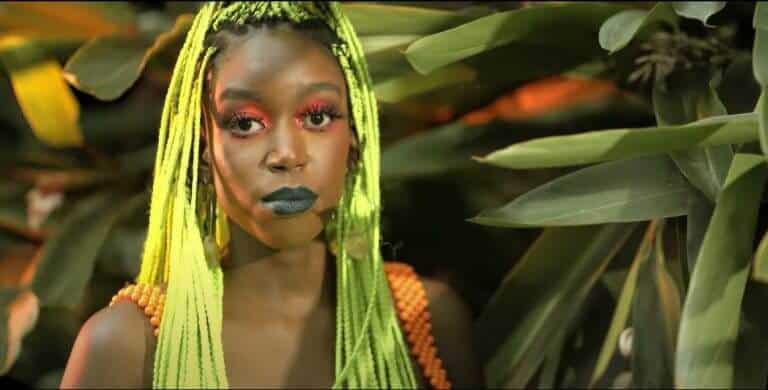 Best New Music: Karun & Higo’s “Here With Me” is a glossy pop-soul exhibition

Karun and Higo are a sonic pair made in

"Welcome to my triple X

The heart of the song is beautiful and endowed 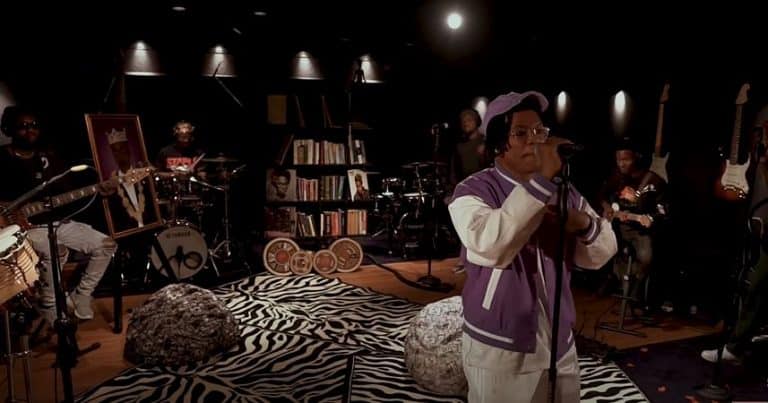 A sleek, Funk-indented cut off the Def Jam Africa-curated soundtrack for "Coming 2 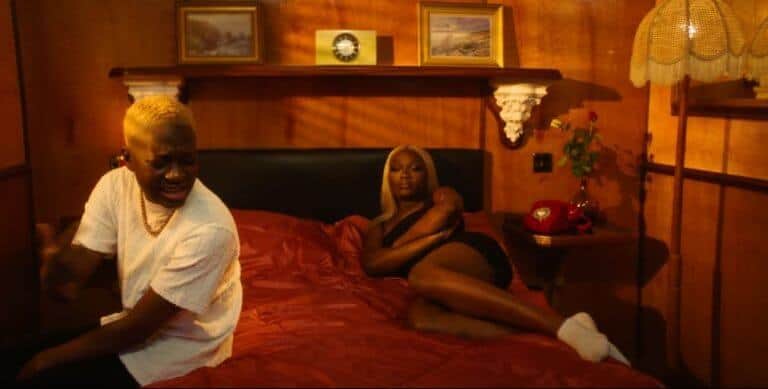 Best New Music: Darkoo puts her twist on romantic vulnerability with “Pick Up”

Representing both sides of the conversation in a disintegrating romantic

From Pretoria to Lagos with 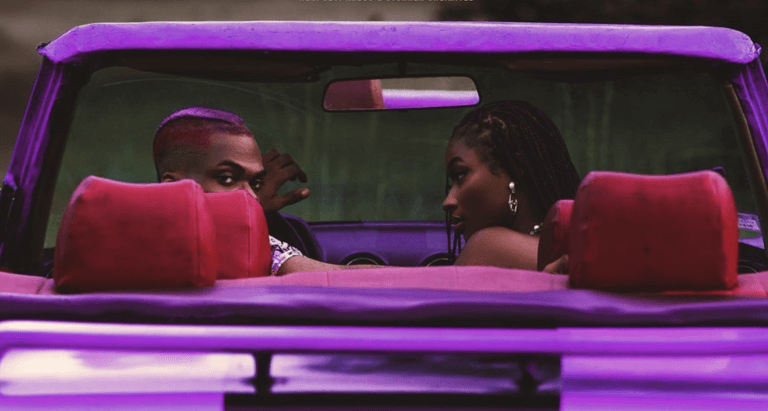 Speaking to romance's commercial viability during the season of 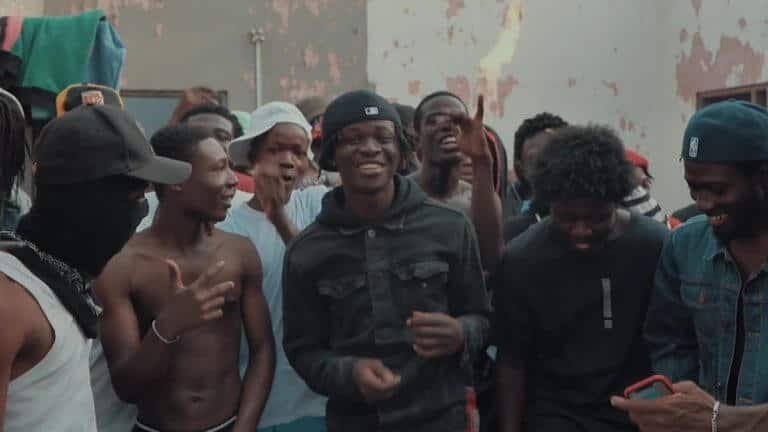 On her second single, Tomilola urges fans to trust in

Singing of the hustle that comes before overnight

The standout track from his newly released EP under Warner Music Group, 'What Have We 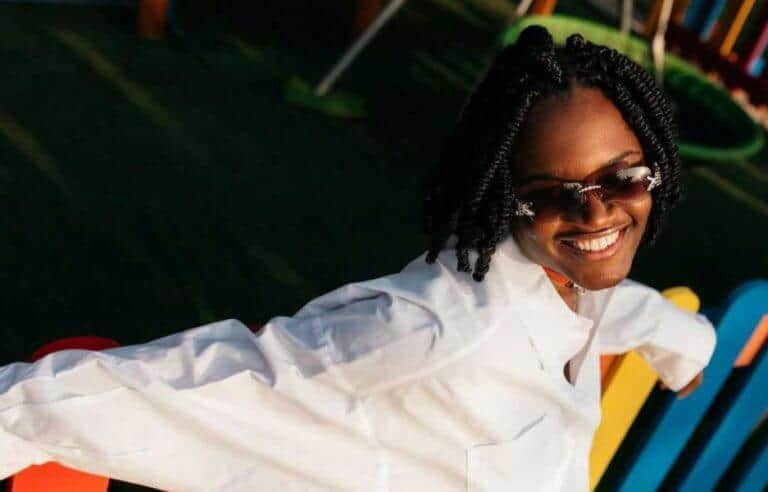 Off one of the strongest contenders for album of the