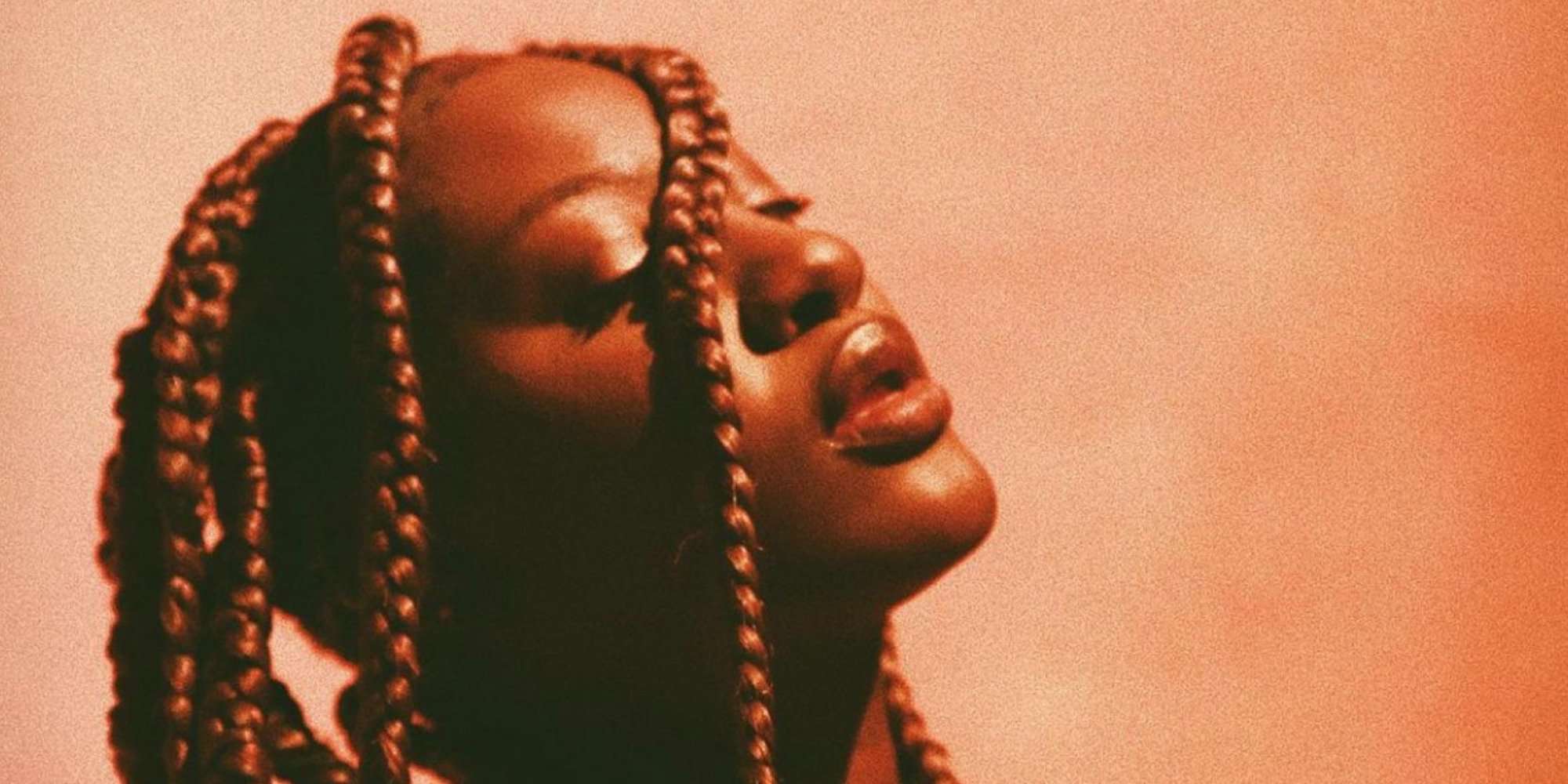 Tems’ sophomore EP, ‘If Orange Was A Place’ is finally here

Tems’ superstar potential is unfolding at an awe-inspiring pace. In three years, the singer, songwriter and producer has shot from newcomer to globally recognised talent. Hinged on honest emoting and self-assuredness, her music has connected with many listeners on an intimate level, while her rich and uniquely textured voice consistently leaves an indelible impression on her trail of superb guest feature appearances.

In the year since her delightful and affecting debut EP, For Broken Ears, Tems’ profile has received significant boosts from her contributions to Wizkid’s global smash, “Essence,” and most recently Drake’s “Fountains.” Keeping the momentum going, she’s just released her sophomore EP, If Orange Was A Place. Announced about a week ago, she shared its lead single, “Crazy Tings,” a Neo-Highlife-fusion track helmed by ace Ghanaian producer Guiltybeatz, who serves as the primary collaborator on the newly-released EP. As she’s done on her solo releases, Tems is the predominant voice on the 5-song project, with the only feature being a brief cameo from American R&B singer Brent Faiyaz.

Having released all her prior music independently, If Orange Was A Place’ marks Tems’ debut major label release, under a recording deal with RCA Records, the U.S-based label owned by Sony Music, and Since ’93, UK-based imprint under the Sony Music UK umbrella. The benefits of this global partnership is already in full view, with Tems being named Apple Music’s Global Up Next Act. On the streaming platform, the EP is accompanied by a mini-doc where Tems recounts her career and the hurdles she’s faced, with appearances from her mom and manager Muyiwa Awoniyi.

This Apple Music Up Next selection places her in the company of artists like Mr Eazi and Burna Boy, Afropop acts selected since the program started a few years back. It highlights her considerable leap forward, having been named Apple Music’s Africa Rising artist around a year ago. Also, she’s gearing up for a brief U.S tour in support of her new project and to maximise her new level of visibility. With all of this deserved hype and goodwill, If Orange Was A Place is set to elevate the multi-talented artist’s place within Afropop’s latest dominant vanguard.

Listen to ‘If Orange Was A Place’ here and watch Tems’ Apple Music’s Up Next mini-doc below.

BEST NEW MUSIC: TEMS IS ON HER BEST FORM WITH A “FREE MIND”