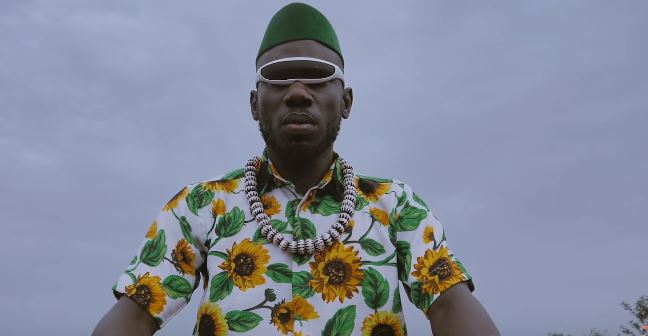 Here’s a pleasant surprise to properly kick off the year: The third piece to Blackmagic’s self-titled album campaign. With very little warning, the singer/rapper dropped ‘Blackmagic 3.0 (Starving Artist)’, his third studio album and first full-length since his well-received sophomore LP, ‘Blackmagic 2.0’, from 2013. The new album comprises thirteen tracks, and it includes previously released singles, “No Need”, “Bad Intentions” and “Anything 4 Love”, while there are vocal contributions from singer, Tems and rapper, Big Bad.

According to notes on streaming platforms, ‘Blackmagic 3.0’ was scheduled to drop on January 31, but its release falls in line with the surprise drops of Blackmagic’s two EPs from last year, ‘Wizard’s Spell’ and ‘BM’, both quality projects that point toward to a strong showing on the new album.

(Update: ‘Blackmagic 3.0’ has been taken down from streaming platforms until further notice. However, it should be back up on its scheduled release date, January 31.)

0000
Previous Article My body, my rules: what’s all the fuss with androgynous dressing?