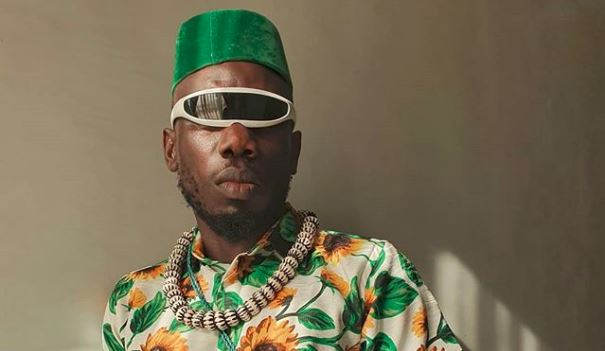 BlackMagic shares rustic music video for “Anything For Love”

Since earning a cult following with his evergreen hit single, “Repete”, and his highly underrated ‘Version 2.0’ sophomore album, BlackMagic has kept up a stream of quality releases despite his dwindling claim to mainstream audiences. Earlier this year, the rapper/singer put out “Anything For Love”, on which he professes affectionate feelings for a lover, over the spry, glassy guitar riffs and soft clanging, mid-tempo drum pattern produced by Spax. The single dropped just in time for the cuffing season proceedings of Valentine’s Day.

BlackMagic just released the self-directed (under his government name) music video for “Anything For Love”, and although it doesn’t depict the romantic concerns of the song, it is an endearing set of visuals, set in a rural area in Minna, Northern Nigeria, showcasing the joyful faces of locals and the rustic beauty of Black models.

You can watch the video for “Anything For Love” here.


ICYMI: Watch the music video for BlackMagic’s “No Need”