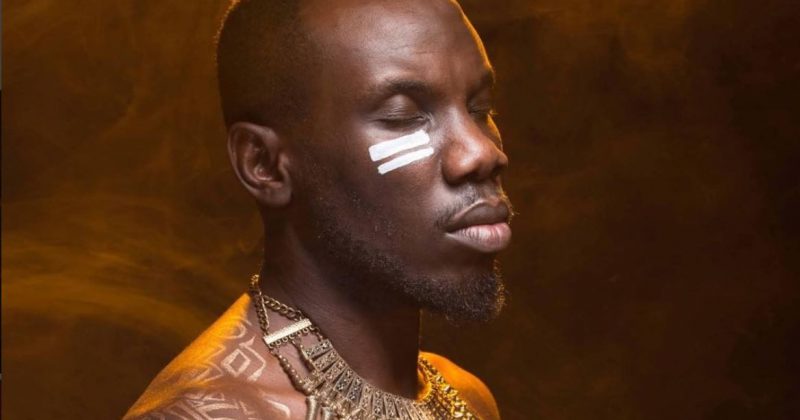 Since Blackmagic’s mildly successful Blackmagic (Version 1.0) album that short him into limelight in 2011, the Afrocentric rapper managed to float for a minute only to spiral into silence. Aided by an infrequent release schedule and oblique media presence, the ubiquity of releases like “Pass You By” have not been replicated to the effect expected of Blackmagic. “Trouble”, his Myst assisted debut for 2017 tanked even worse but “based on his brand” new release, he’s doing a better job of ensuring his fans aren’t starved of new material.

Wonder by @ejayblackmagic & @Fettywap1738 Will be premiering tonight after 8pm with Sian Anderson (in for MistaJam) on @bbc1xtra tune in. #Believe #BOB #Newmusic

That being said, his new releases is a revamp of last year’s “Wonder” (for those who don’t know the song, the fault isn’t entirely yours). The mid-tempo number produced by Xela using trumpets and somber guitar and piano riffs emphasized Blackmagic’s message romantic narrative which he spends more time singing than rapping. Not that that’s a bad thing but for whatever reason, the new version of “Wonder” has a faster tempo thanks to the electronic and Afro drum fusions.

The somber piano riff is retained but given a dancehall shin with the rattling noise, bouncy beats EDM inspired drum rolls leading to a base drops. Additional feminine vocals feature along with a verse from Fetty Wap. Blackmagic delivers the same chorus and verse praising a love interest and while the song is timely for summer themed parties, the Fetty Wap feature would have packed more punch in 2015.

You can stream a lyrics video for Blackmagic and Fetty Wap’s “Wonder” below.