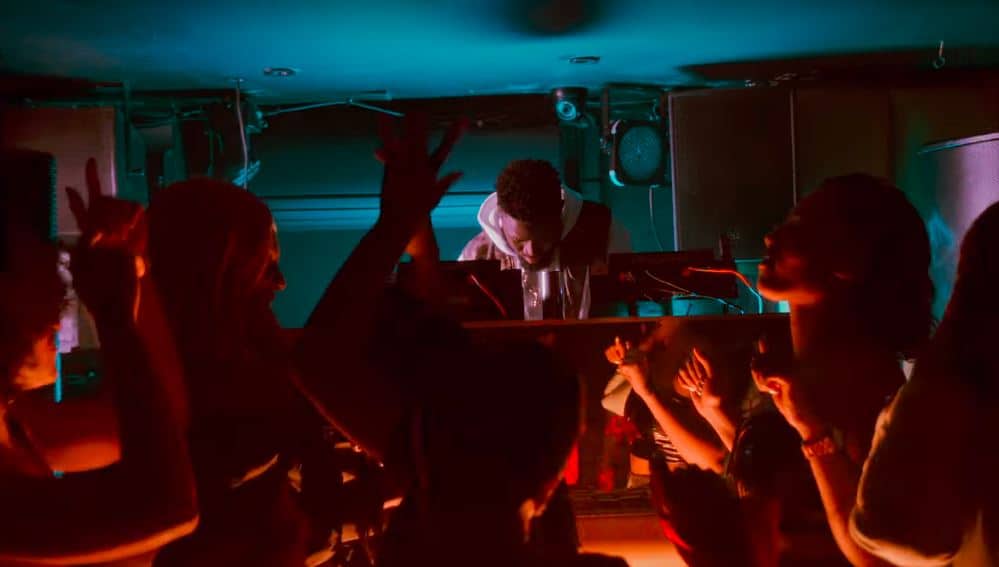 Juls celebrates the rich sound of Africa on his 11-track album, ‘Colour’

Watch the music video for Ms Banks, Kida Kudz and PA Salieu assisted "Like to Dance"

UK based Ghanaian producer, Juls is among the tastemakers responsible for the recent global buzz about African music with his successful string of Afropop releases. With the genre already proven accomplished on Billboard charts and getting a nod from pop acts like Beyonce and Drake, there’s no better time than now to release his much anticipated sophomore album, ‘Colour’, the follow up to his full length debut, ‘Leap Of Faith’ and the late 2017 ‘Ojekoo’ EP.

Juls has also released the accompanying music video for “Like Tu Danz”, one of the album’s standout tracks from ‘Colour’, where he bridges Afropop, Grime and hip-hop. Featuring Ms Banks, Kida Kudz and PA Salieu, “Like Tu Danz” emphasize how music has contributed to making the world smaller as they all channel their unique sounds and style into a delightful dance-inspiring song. The music video Ray Fiasco directs follows the festive direction of the song with neon lighting and a party-bus set where the artists perform their verse.

You can watch the music video for “Like Tu Danz” below.