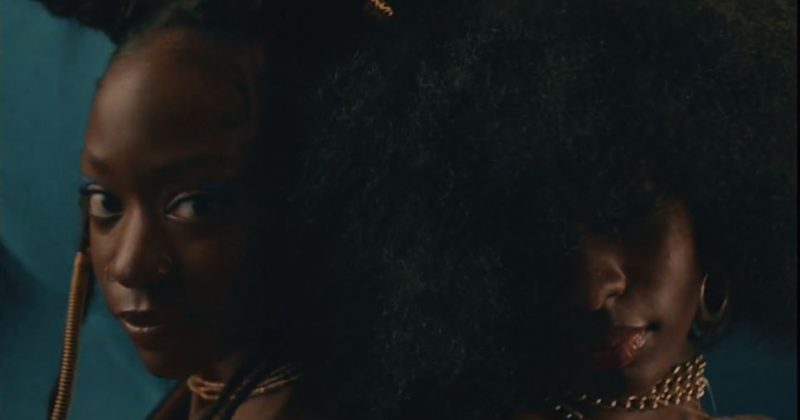 Released earlier this year, “Mayaa” continued UK based Ghanaian producer, Juls’ fascination with highlife inspired harmonies. With contributed vocals from Tiggs Da Author and Santi, the song takes a romantic direction which has now been brought to life in the black beauty celebrating music video Marco Grey and Jeremy Cole shoot and direct for the song.

The 3-minute long video plays out like a photoshoot session with black models dressed in their traditional attires while the lush music soundtracks their beautiful expressions. Though the stars of the song are missing from the video, you’re not likely to get any complaints from fans and certainly, none from this writer as their absence allows the song’s muse take all the spotlight.

ICYMI: Listen to “Kokosa” by Juls, Damibliz, Worlasi and Zlatan