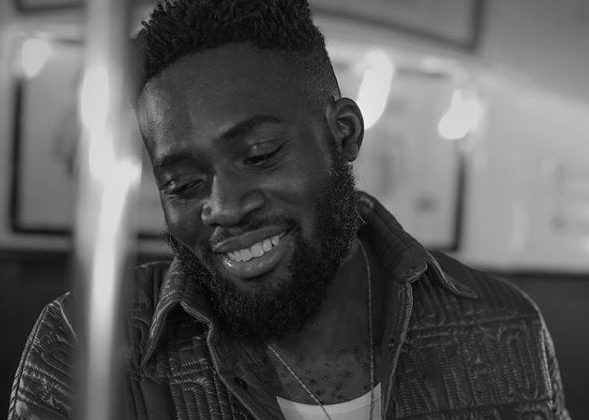 There’s nothing more perfectly fitting than new Juls music and summertime. Over the last few weeks, the producer/auteur has released two new singles, “Maayaa” featuring Santi and Tiggs Da Author, and the Agent Sasco-assisted “Slow Down”. As a culmination of his summer takeover plans, Juls has announced the impending release of a new 10-track album, ‘Colours’. Set for a July 26th release date, ‘Colours’ is Juls’ sophomore album and his third project release overall, following debut full length ‘Leap Of Faith’ and the late 2017 ‘Ojekoo’ EP.

To drum up hype for his coming album, the British-Ghanaian producer has just shared a new single, “Cake”, featuring vocals from longterm collaborator Mr Eazi. Fervently strutting over the hopscotching bass guitar riff, plinking highlife guitar harmonies and thumping percussions Juls produces, Mr Eazi relays his lusty intentions for a voluptuous muse with a heavy behind, using colourful metaphors and explicit declarations to drive up the raunchiness. Being their first collaboration in a minute, “Cake” highlights how both artists have grown since their dynamic partnership became an integral force to the most recent shift in Afropop’s musical aesthetic.

While we await a pre-order link for ‘Colours’, stream Juls and Mr Eazi’s “Cake” via Apple Music here.