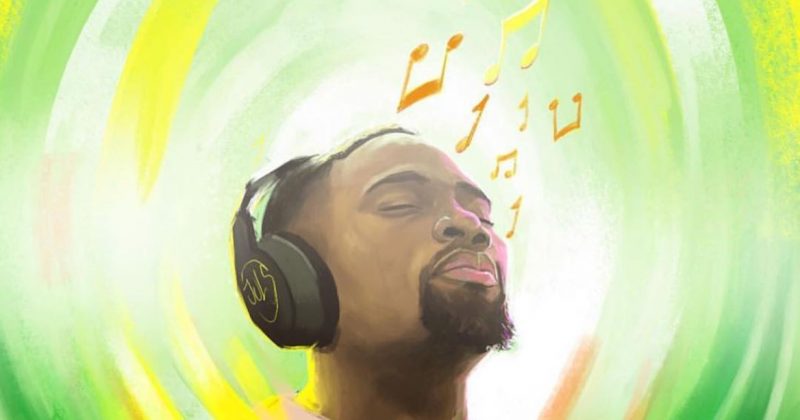 Essentials: Juls’ ‘Ojekoo’ EP is only 5 tracks long and it’s nearly not enough

Juls has grown to become one of the most influential Afropop producers in recent times. Since he helped Mr Eazi craft his sound for cross-over hit, “Skin Tight”, the UK based producer has debuted with his Leap of Faith EP and followed up with music videos for some of the more prominent tracks like “Early” and “After Six”. Though “Gwarn” featuring Burna Boy was among the tracks listed for Leap of Faith‘s 8th of May release date, we didn’t get the privilege to hear it till October. But with its feature on Juls’ latest EP, Ojekoo, and its short tracklist, we can assume it wasn’t an accident.

The 5-track project opens with “Agoro” featuring Adekunle Gold and Bisa Kdei. The combination of the Nigerian and Ghanaian highlife singers highlights Juls’ comfort with sounds originating from West Africa. The laidback guitar led harmonies he produces on the road-trip primed track sets the tone for the rest of the EP; easy listening lyrics that ride the beat’s feel-good vibe.

DJ Tunez, Siza and Moelogo team up on the next track, “Oshey”, a dance inclined love song complete with a footwork instructions; “Isale Ni Ijo Wa/ Oke Ni Ijo Wa”. Siza and Moelogo sing over the mellow percussions, synths, guitar riffs and trumpet harmonies that punctuate the Juls and DJ Tunez collaboration. Nonso Amadi assisted “Your Corner” is also pseudo-romantic as he sings “Girl You Got Me Wondering Why? Why You Dey On My Mind”. But as though channelling Craig David, his introspection never gets in the way of the club driven beats.

While Leap of Faith showed the many mutations that have occurred in Afropop over time, Ojekoo is less critical and far-reaching. Juls’ narrows down on the minimalist beat arrangements and its lightweight variations for a project you would wish had a longer runtime.

Listen to Juls’ Ojekoo below.