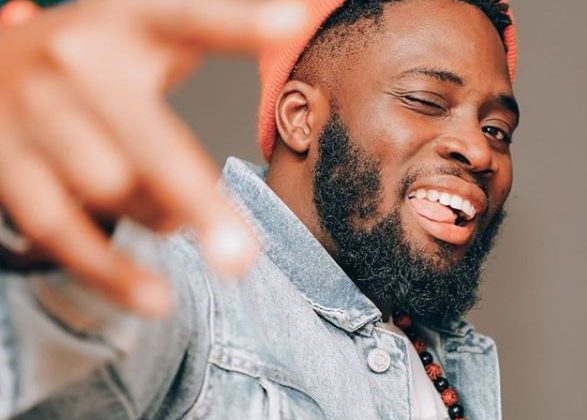 Following a rather quiet first few months of the year, British-Ghanaian producer, Juls has kicked things up a notch recently. Last month, he dropped “Maayaa” featuring vocals from Tiggs Da Author and Santi, and released its superb music video a few weeks ago. A couple of days removed from picking up production credits on Goldlink’s ‘Diaspora’ album, the producer has just put out a new single, “Slow Down”, with guest vocals from Agent Sasco (aka Assasin), the Jamaican dancehall artist who is popular for his work with Kanye West and Kendrick Lamar.

Putting together an equally sultry and composite canvas, mixing palmwine guitar riffs, trumpet harmonies and sparsely clanging, groovy percussions, “Slow Down” highlights the hallmarks of Juls’ undeniable abilities as a producer and musical auteur. Personifying the feeling of being enchanted by a lady’s physical attributes, particularly her waist, Assasin’s performs an impassioned set, admiring the seductive whine of his muses’ waist, singing “I like the way you throw it down” at the song’s backend. As much as “Slow Down” is a song to catch rocks to, it has also (unknowingly) functioned as a soundtrack to the viral “my waist is cutie” tagline that has accompanied pictures from ladies around social media in recent weeks.

You can listen to “Slow Down” below.