Exporting vibes from Lagos to Miami 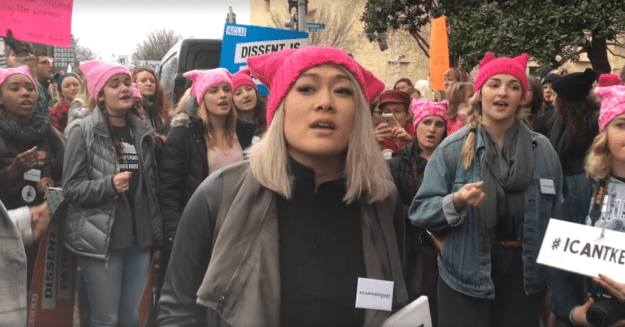 Get Ready To Stick It To The 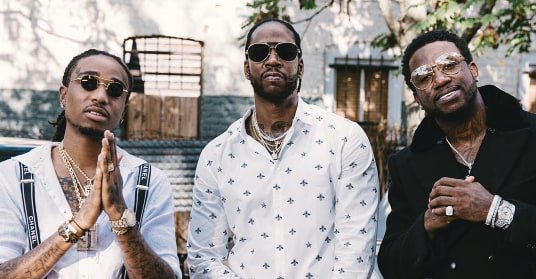 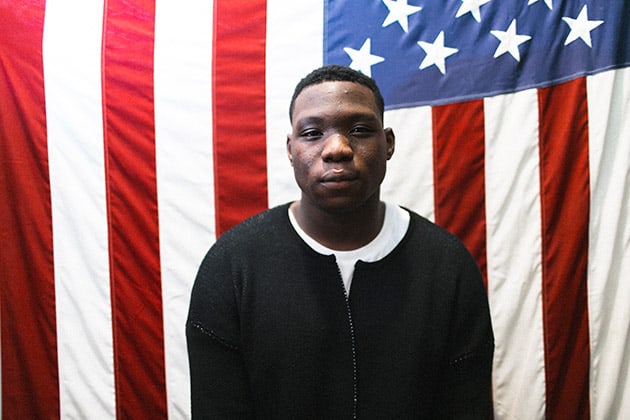 Even love songs carry a social message in a Donald Trump

5 Artists Who Are Making the Jump from Soundcloud to Mainstream

These artists are about to make serious waves 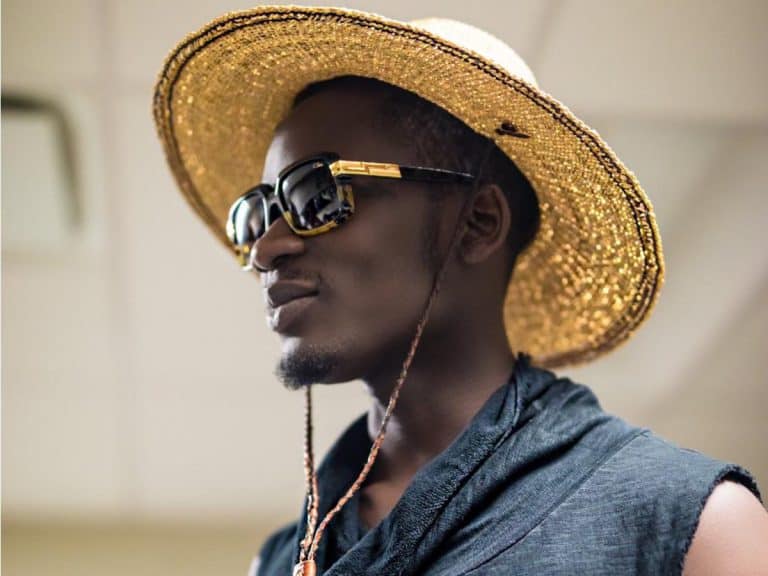 One of the biggest songs of 2016 gets a UK makeover.

Watch Ycee and Reekado Banks turn up in “Link Up” Video

Ycee is out of the blocks early with this one. 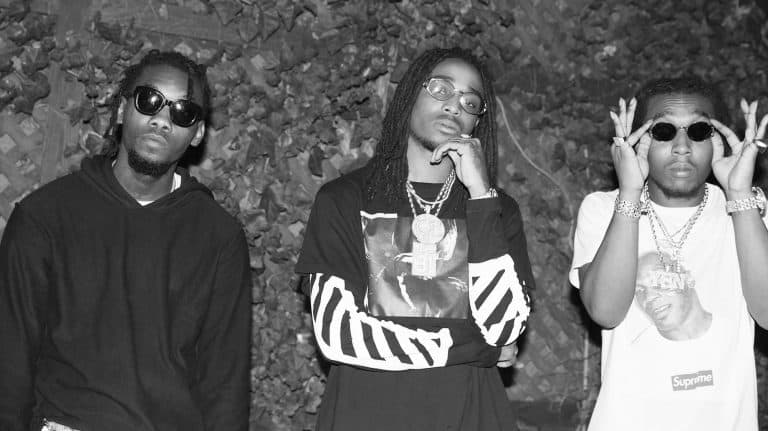 Listen to Migos’ new song “What The Price”

The boys from the North drop their 4th single. 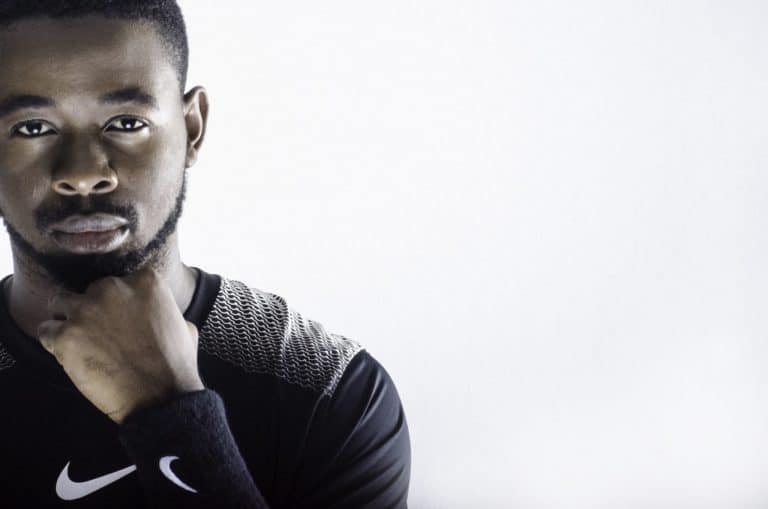 Giving everyone a chance to learn from a pro and his friends. 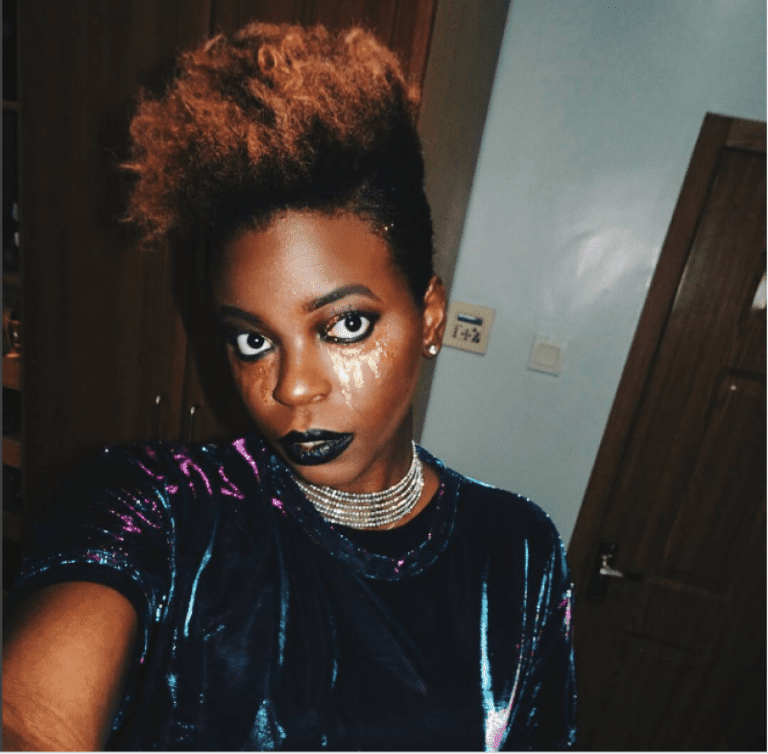 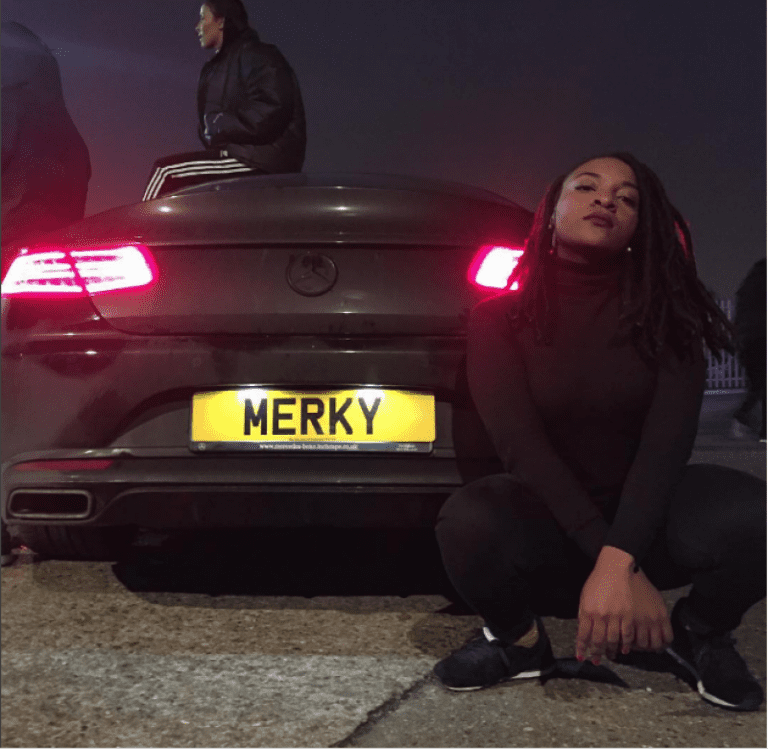 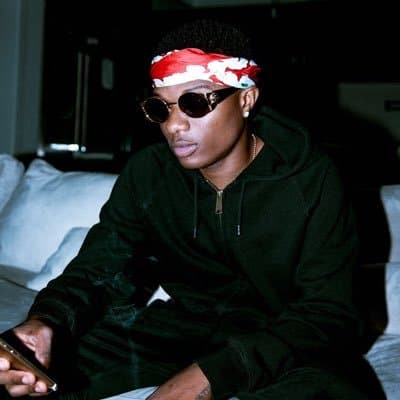 Starboy is about to have an even bigger year than last year. 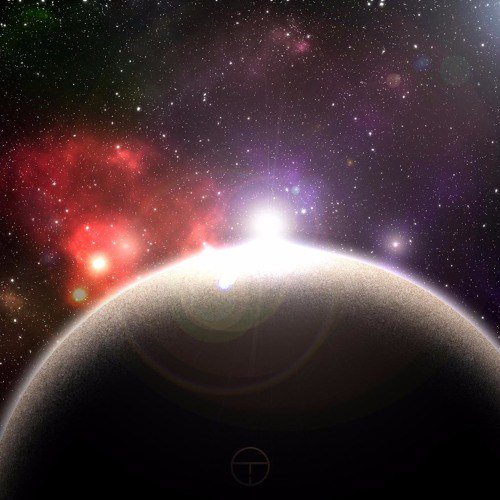 808 CR: GolddrumMachine’s about to make Naija Chillwave a thing

Multi-genre instrumental music, what's not to 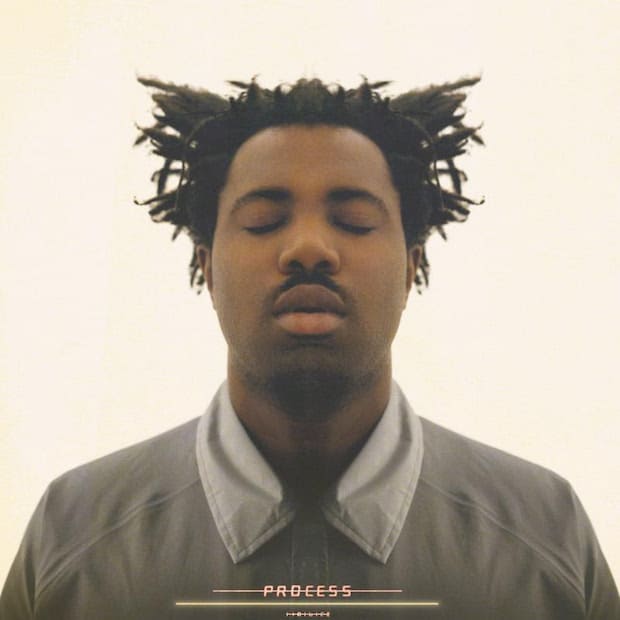 A tribute to his late mother on Jimmy 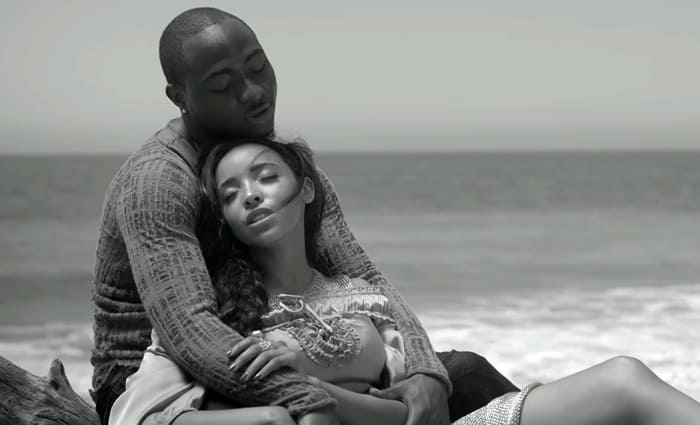 The DMW front-men count their blessings at a traditional wedding.

You can't go wrong with Burna on the remix. 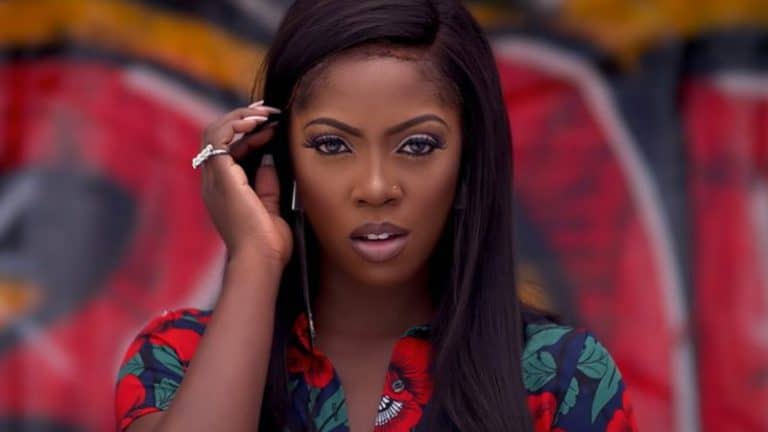 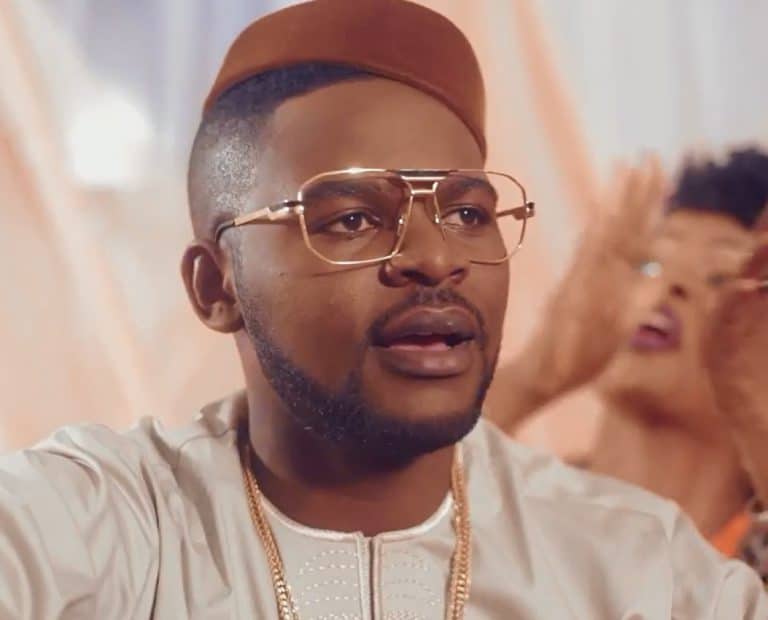 The niche within the 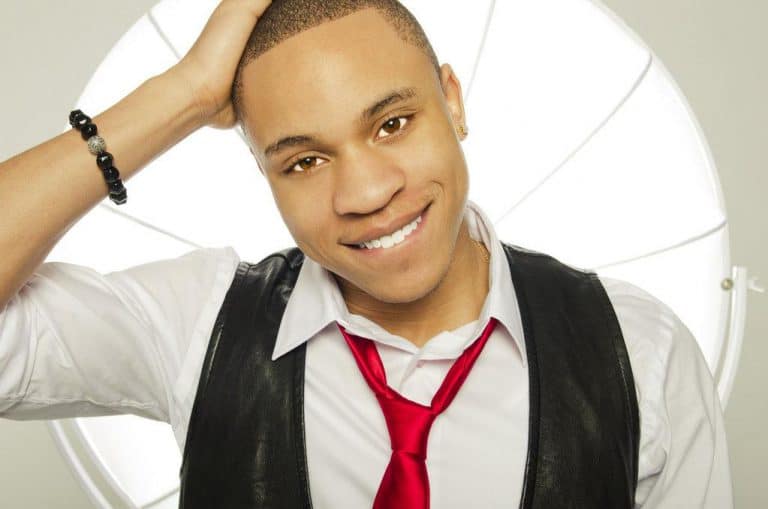 "Power" actor loves it up in the Caribbean. 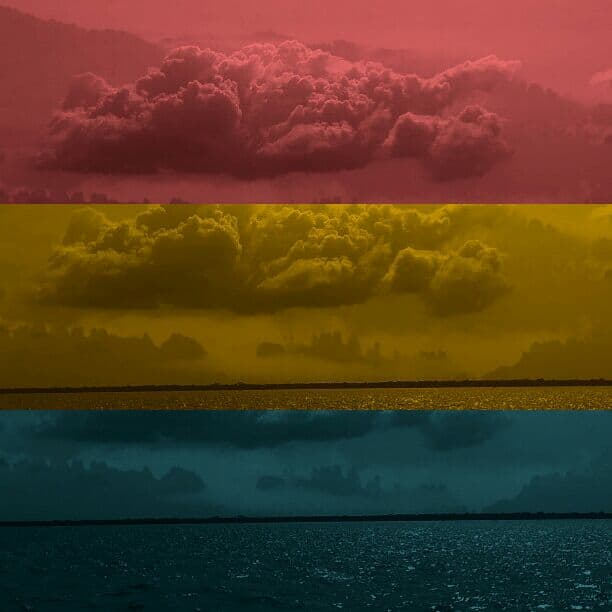 Introducing: To Name A Few

Get into that Pink +