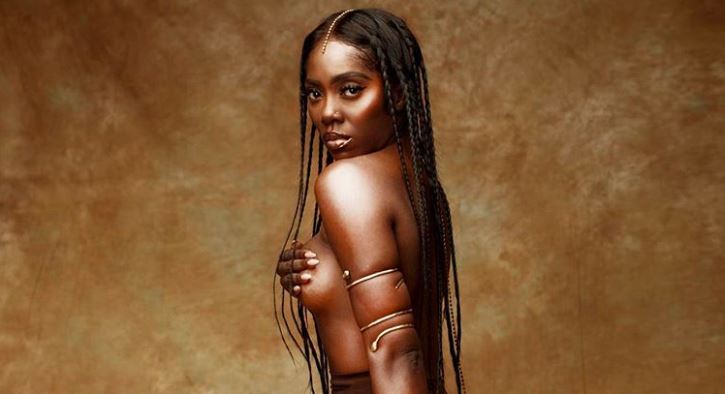 The first hint at the global direction for the new Coldplay album, ‘Everyday Life’, came when they released the two lead singles, “Arabesque” and “Orphan”. Femi Kuti and his band delivered the blaring saxophone solo on the Afrobeat inspired pre-released single, “Arabesque”. The song added a perp to Coldplay’s step as they built anticipation for the project.

The 17-track tape has just been released and Tiwa Savage also makes an appearance on the album through her soothing backing vocals on “Èkó”. The folky mix of guitars and piano harmonies Simpson, Green and Rahko produce for the track listens like a lullaby and Simon’s lyrics follow a similarly sleep-inducing narrative as he describes Africa singing, “In Africa the rivers are perfectly deep and perfectly wide /In Africa the mothers will sing you to sleep and say, ‘It’s all right.’” It takes extra attention to catch Tiwa Savage’s soft cooing in the background, but it’s worth it to hear her on the slow-burning ballad that celebrates the serene beauty in Africa.

Earlier in the year, Beyonce also featured Tiwa Savage for standout track, “KEYS TO THE KINGDOM”, from her ‘The Lion King: The Gift’ album. Perhaps there are more international collaborations in store for Tiwa as her reputation seems to be at an all-time high

You can stream “Èkó” and “Arabesque” below.

Next Article Essentials: Davido delivers ‘A Good Time’ as promised