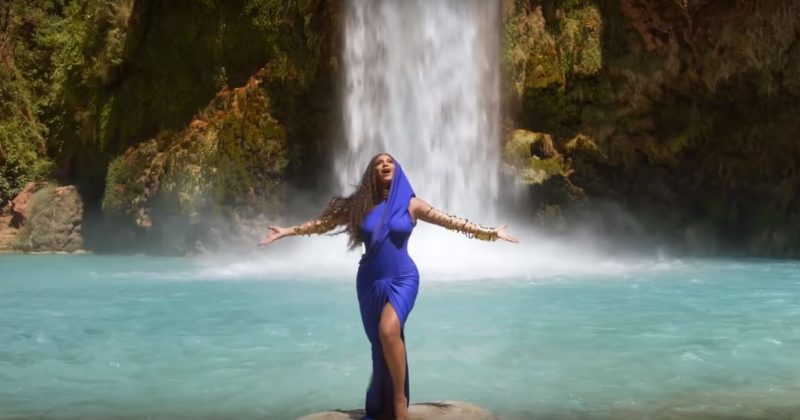 Stream Now: All the tracks from Beyoncé’s ‘The Lion King: The Gift’ album

Earlier this week, Beyonce who voices Nala in the new Lion King remake released the video for “Spirit” from the original soundtrack album. The track also features on The Lion King: The Gift, Beyonce’s curated supplementary soundtrack album to the new remake of Disney-classic.

Beyonce already revealed the new project is like a “love letter to Africa”, so its no surprise the 27-track LP has such a wide scope; from production to collaborations. The Lion King: The Gift is chock-full with features from a colourful cast including JAY-Z, Kendrick Lamar, Wizkid, Salatiel, Tiwa Savage, Mr Eazi, 070 Shake, Burna Boy, and others. The curated set also stays true to its source material with voice-over interludes by Donald Glover, James Earl Jones, Seth Rogen and more.

About a month ago, The NATIVE’s Ayo Dennis casually suggested a Beyonce feature would catapult Afropop into a much-needed mainstream spotlight. We’re no soothsayers, but it’s been less than three months later and now we have an Afropop-inspired project packaged by Beyonce herself. All that’s left now is the long wait to see how this ripples out in the long run.

Stream The Lion King: The Gift via Apple Music