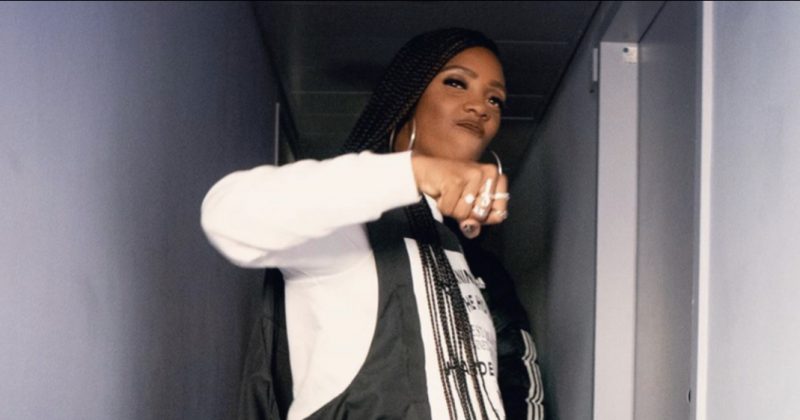 Tiwa Savage has had a great year since signing with Universal Music Group and releasing her debut single “49-99” under her agreed global recording agreement. She has teamed up Saweetie and Wale for “My Type (Remix)” as well as featured on dancehall king, Sean Paul’s single “When It Comes to You” with DJ Spinall.

Now afropop’s bad girl is back with two new singles just before the year ends, titled “Attention” and “Owo Mi Da”, both sure to resonate with girls everywhere and become a sure anthem. In Black Jheerze-produced track “Attention”, Tiwa Savage speaks directly to her love interest, admonishing him for the lack of attention he is putting into their relationship. ‘If you no give me quality attention, I might get it from somebody else’ she warns, while showing off her vocal range over the mid-tempo beat.

Elsewhere on “Owo Mi Da” which was produced by Pheelz, Tiwa Savage does not care for niceties as she explicitly calls out her debtor. ‘Mr Lavida, Lavida Loca why you want to play me?’ she sings, questioning her affluent debtor who cares more about appearances than coming good on his debt. Tiwa Savage is not afraid to deliver cut throat remarks at this unnamed borrower, as she lashes out over the catchy piano-led beat.

ICYMI: Tiwa Savage joins Sean Paul for new single, “When It Comes To You”

Next Article Watch Ycee & Ghettoboy in the video for “Humble”