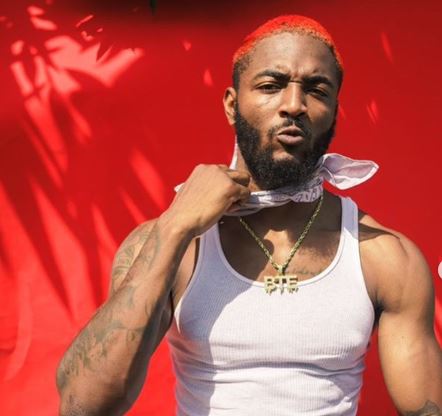 Prettyboy D-O’s viscerally thrilling mix of grungy dancehall-inspired melodies and bruising raps has been effective in continually widening the scope of his fanbase. Last year, D-O released his rambunctious debut album, ‘Everything Pretty’, to widespread acclaim. Since then, he’s performed to enthusiastic concertgoers around the world, and smoked a bunch of guest verses, from Straffitti’s “Kuronbe” to Mojo’s “Chop Life Crew”. Very recently, he put out his first single of 2019, “Dey Go Hear Wehh”, a blunt force display of his abilities to make mischievous bangers.

Last week, D-O announced the impending liberation of his sophomore album, currently titled ‘Pretty World’. In the effusive tweet announcing the album title, D-O touted “Dey Go Hear Wehh” as the album’s lead single. At the moment, there is no release date for ‘Pretty World’, but with the infectious energy of the first single, and sporadic snippet teases making rounds on social media, it is safe to say we will have it in our ears sooner rather than later.