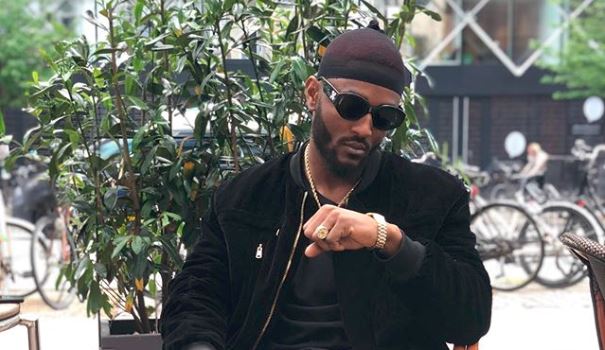 Prettyboy D-O’s ‘Everything Pretty’ album debut was one of the markers of 2018, confirming the niche sounds known for their online predominance were on the verge of a major crossover. Stand out tracks like Falz assisted “Chop Elbow”, highlighted his ability to blend socio-political commentary with dancehall melodies, oozing character. He has since grown more popular with music lovers, going on tours and performing shows here in Nigeria and in Europe.

The teasing snippet he shared of his newly released “Dey Go Hear Wehh” hinted at his aggressive intentions on the track, prancing like Street Fighter’s Ryu character with his red-dyed hair. But even that wasn’t enough to numb the shock-effect of the DJ-hype drop that opens the track; “DJ, DJ, DJ D!, Banger! Certified! Prettyboy! Massacre! Massacre! Burst it!”. Prettyboy D-O has never been shy about his violent urges, using it as fuel to imbue mischievousness and charisma to his dance club driven songs. He’s liable to do or say just about anything and on “Dey Go Hear Wehh”, he mocks his haters over a catchy dancehall beat.