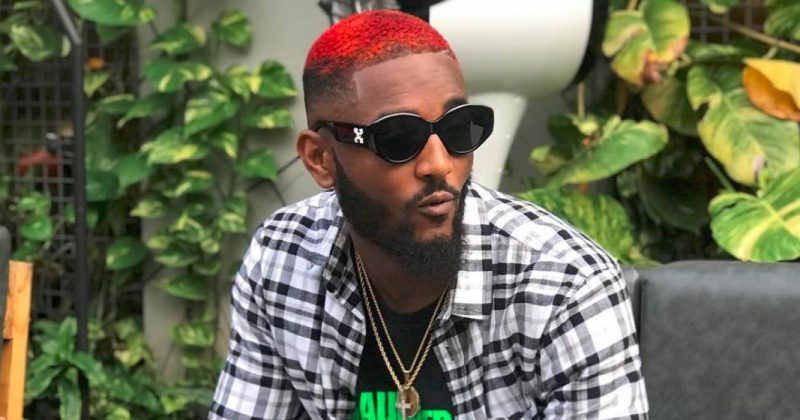 Essentials: ‘Everything Pretty’ by Prettyboy D-O

On the strength of streaming numbers on Soundcloud, we’ve seen the alternative music scene take more dominance in mainstream conversations this year. Prettyboy D-O is one of the few artists pushing the boundaries to make a complete crossover and his recently released album debut, ‘Everything Pretty’ is a 13-track testament that the metrics have finally caught up to the zeitgeist.

The project is packaged along with pre-released singles, “Itty Bitty”,“Footwork”, an album version of “Chop Elbow” with an additional verse from Falz and 10 newly released tracks. Prettyboy D-O’s penchant for paying extra care to his image translates into cover art that frames his noir edited head-shot in a surreal and spacey frame which aptly reflects his fearlessly explicit dance music, blurring the lines between personally motivated lyrics and radio-friendly pop.

‘Everything Pretty’ opens with a heartwarming prayer from D-O’s mom on the opening track, “The Motto”. The ambient and atmospheric led beat Timlyre produces for the track sets the surreal mood he stays in through most of the album. Singing “I Say The Money Na The Motto/ Try’na Get My Mama Motor/ You Know The Money Na The Motto”, his motto clearly has no room to accommodate fake friends and haters. The follow-up track, “Shawn Michael” however sees him slink into his more affectionate psyche, performing a Reggae-inspired set with sultry lyrics designed to win the heart of his love interest and pop culture references to capture pop culture lovers.

Though ‘Everything Pretty’ never strays from the sultry charm of Prettyboy D-O’s laid-back guise, the album incorporates featured artists who are plunged into the gooey aura of his sound without losing their individual personality. On “Terminate” for instance, Sugar Bana infuses a necessary energetic performance, singing “Bad Vibes, We’a Terminate/ Say We’a Jubilate” in his upper register, while Esojay Luciano’s rap verse on “Rabba Man” further authenticates the album’s gangster themes.

Standout track, “Pull Up”, features  Santi’s smooth flow. While it’s the bouncy trap beat Hvrry and Higo produce that guarantees the song a place on playlists, it’s Prettyboy D-O’s ability to be philosophical in nature yet craft-like in practice that will resonate with fans.

You stream the album below.