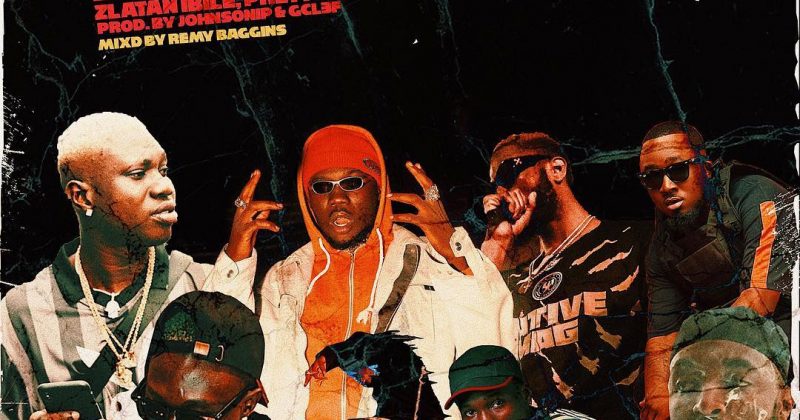 Hip-hop in Nigeria has taken several diverging routes from conventional mainstream rap to local indigenous rap and sometimes, something too experimental to fall within either category. Straffitti’s latest single, “Kuronbe”, however bridges all the rap sounds we’ve heard out of Nigeria in the last decade with his feature from Zlatan Ibile, Prettyboy D-O and Ice Prince.

Johnsonip and Gclef provide the trap beat for their vindictive performance as they remind listeners of the harsh past they’ve worked hard to get out of. Though the bars comes across as aggressive, aimed at people undermining their hustle, “Kuronbe” is really a declaration of their breakthrough into a high status and a warning a shot at the haters that stay lurking. All four rappers deliver captivating verses, but Prettyboy D-O’s verse stands out for his vivid imagery, describing the violent end that awaits any opposition in the way of his grind.

You can stream Stariffitti, Zlatan Ibile, Prettyboy D-O and Ice Prince’s “Kuronbe” below.

Next Article Watch the romantic music video for Mayorkun’s “Tire”