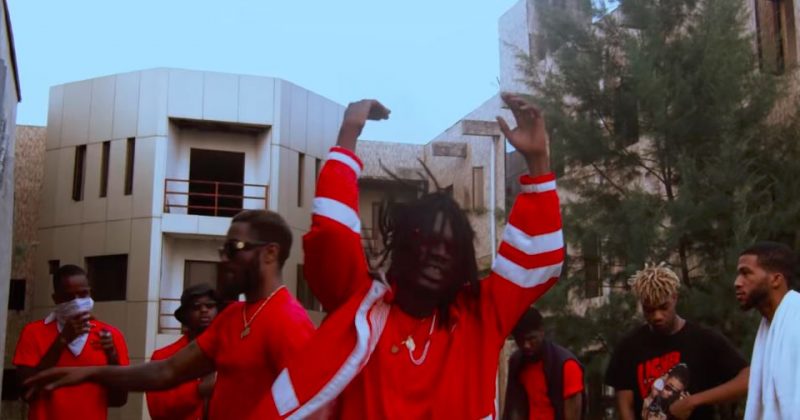 Mojo and Prettyboy D-O are offering context for their reckless lifestyle on their new collaborative single, “Chop Life Crew”. The song invites listeners into their ominous headspace while simultaneously making it sound like the coolest place on earth; “Hide the poli in the backseat, in case the po-po wanna pat-down”.

The beat Ronehi and Le Mav produce to a glowering and captivating mid-tempo bounce is punctuated by layered flute samples, synth harmonies, ad-lib vocals, and drum riffs. It serves as the backbone of the song, laying the buoyant foundation for the rapper’s cocksure bars as they encourage listeners to make the most out of life. Though the overarching mood for the song is showy, there’s an unmistakable air of grit which the July Drama and Aidum Tom directed music video displays through the grim filters, moss-covered walls and face-mask wearing cameos. The street life is tough, but that’s no reason not to live it to the fullest.

ICYMI: See the music video for Prettyboy D-O and Santi’s “Pull Up”