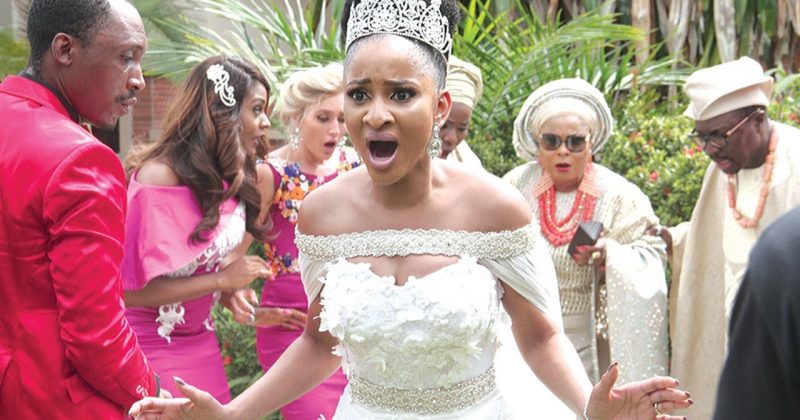 PWC 2018 Report: Nollywood is struggling but music industry is growing

The new entertainment report by PriceWaterhouseCoopers (PwC) states that the Nigerian music industry is “growing strongly” as revenue continues “on an upward trajectory” for 5 years running (since 2013). PWC reveals that this growth is indicated by the 35 million dollars revenue the music industry earned in 2017.

The report, which was released on Wednesday 19th September, indicates that the music industry experienced this growth because digital music sales plummeted ahead of physical music (DVD) sales in 2013. More notably, PwC reports that these digital sales are from caller back tunes, which are owned by telecommunications companies.

“It is therefore a music industry dominated by mobile telecom operators”, says the report.

PwC points out that these services also own some of Nigeria’s biggest streaming and downloading full-track services, competing directly with the likes of Apple Music and Deezer. Further stating that the reason for this rise is due to the piracy-proof nature of mobile digital music.

“Because [they] are confined to the controlled environment of mobile operators, they are not exposed to the ravages of piracy that affect other music sectors”.

PwC indicates that the issue of piracy is one of the elements on top of Nollywood’s stifled growth. The movie industry, which the report projects produces over 2000 films every year, earned 12 million dollars last year.

“A small figure given that Nigeria is Africa’s second-largest economy behind South Africa.”

2017 was considered a ‘strong year’ thanks to the success of Kemi Adetiba’s rom-com, The Wedding Party. This, the report affirms, is largely as a result of the limited number of cinemas (114 cinemas nationwide) available to entertain Nigeria’s estimated population of 198 million.

“With such a small number of venues, the sector will struggle to grow,” the report said.

PVC concludes that the existing number of venues means Nollywood films generally go straight to physical DVD, which makes them more susceptible to piracy. Also, with 60% of Nigeria’s population under the age of 25, the report said the “challenge for local producers is to make films that capture the imagination of this demographic”.

There is obvious scope for further growth, the report says, but with an 8% per annum growth projection and expectations of 18 million dollars by 2022, box office revenue could be better.

Check out the full report HERE.