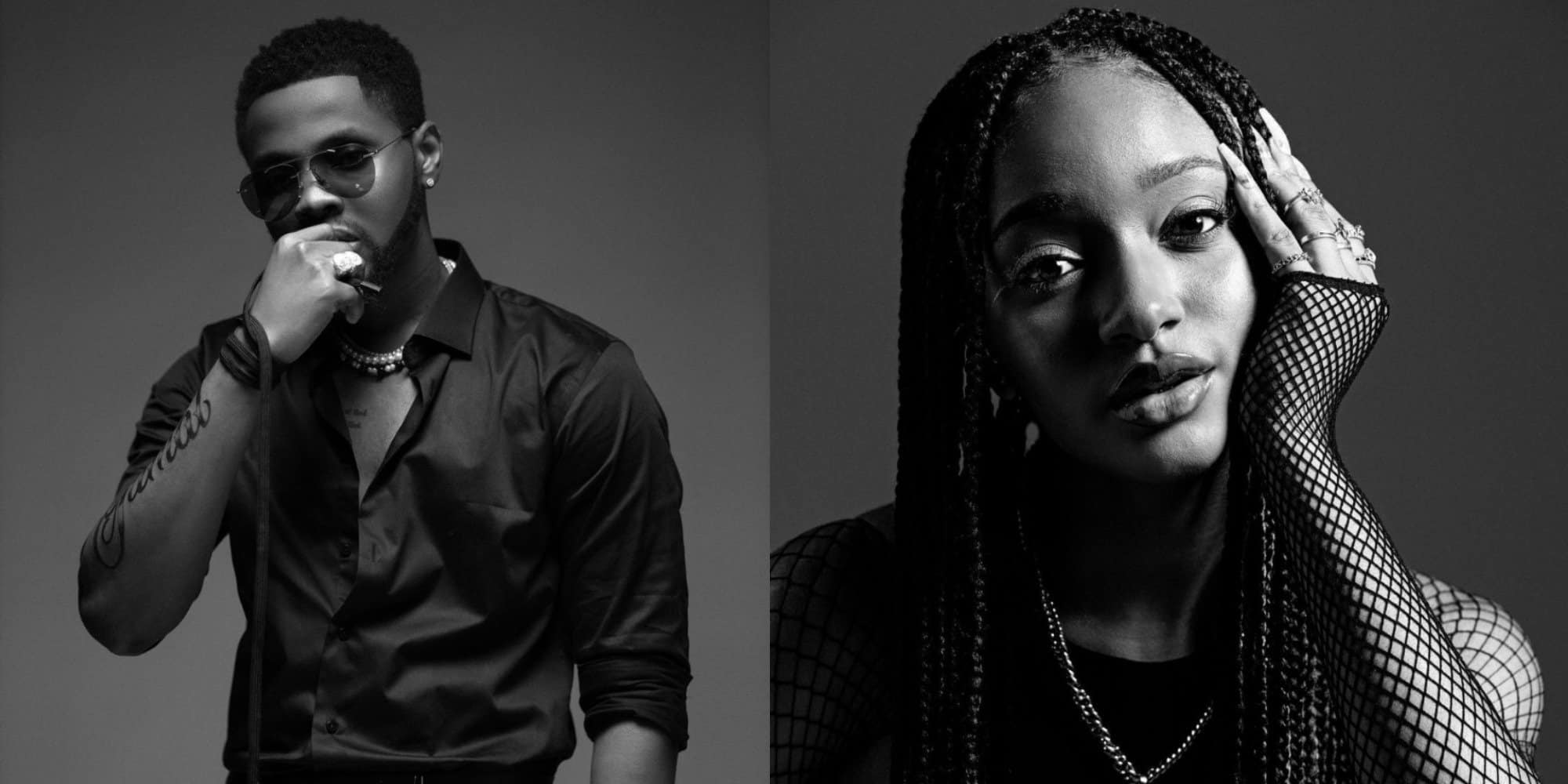 Move over Omah Lay, we have a new king of the charts

Debuting at number 1, and resting comfortably there since its release, Kizz Daniel’s “Lie” continues to smash records, going into its biggest week yet this week. Recording 48.8 million in radio reach, 8.83 in TV and 2.32 million equivalent streams, “Lie” becomes the first record to spend its first six weeks at No.1. Though the single hasn’t hit the numbers “Feeling”, “Rock” and “Understand” reached earlier this year, “Lie” has had the 4th, 5th, 6th, 7th and 8th biggest weeks on the Turntable Charts.

At position 2 is another history-making record, “Bloody Samaritan”, which puts Ayra Starr at her highest ranking yet. Rising from position 4 last week to the number 2 record in the country, “Bloody Samaritan” now becomes the highest charting solo song by a woman, a record that was previously held by the artist herself, “Away” at no.4.

In at number 3 and 4 are familiar top 5 records, Omah Lay’s “Understand” and Fireboy DML’s “Peru” respectively. The top 5 is rounded off by Adekunle God’s Davido-assisted “High”, which debuted at number 2 last week. Up in radio and TV reach, the streams for “High” have gone down a significant 42.2 per cent.

As we round off the top ten, we see Ladipoe’s “Feeling” at number 9. Spending 19 good weeks in the top ten, “Feeling” equals to “Godly” as the song with the longest period in the top ten. “Monalisa” by Sarz & Lojay makes a top 10 re-entry, with streams and plays going up last charting week in anticipation of the song’s video. Now the visuals are out, it is expected that “Monalisa” will climb even higher in the charts next week. Other artists set to make a splash next week include Tems, off the back of her sophomore EP, ‘If Orange Were A Place’.

Catch up with the rest of Turntable’s Top 50 charts here.

ICYMI:TEMS’ SOPHOMORE EP, ‘IF ORANGE WAS A PLACE’ IS FINALLY HERE