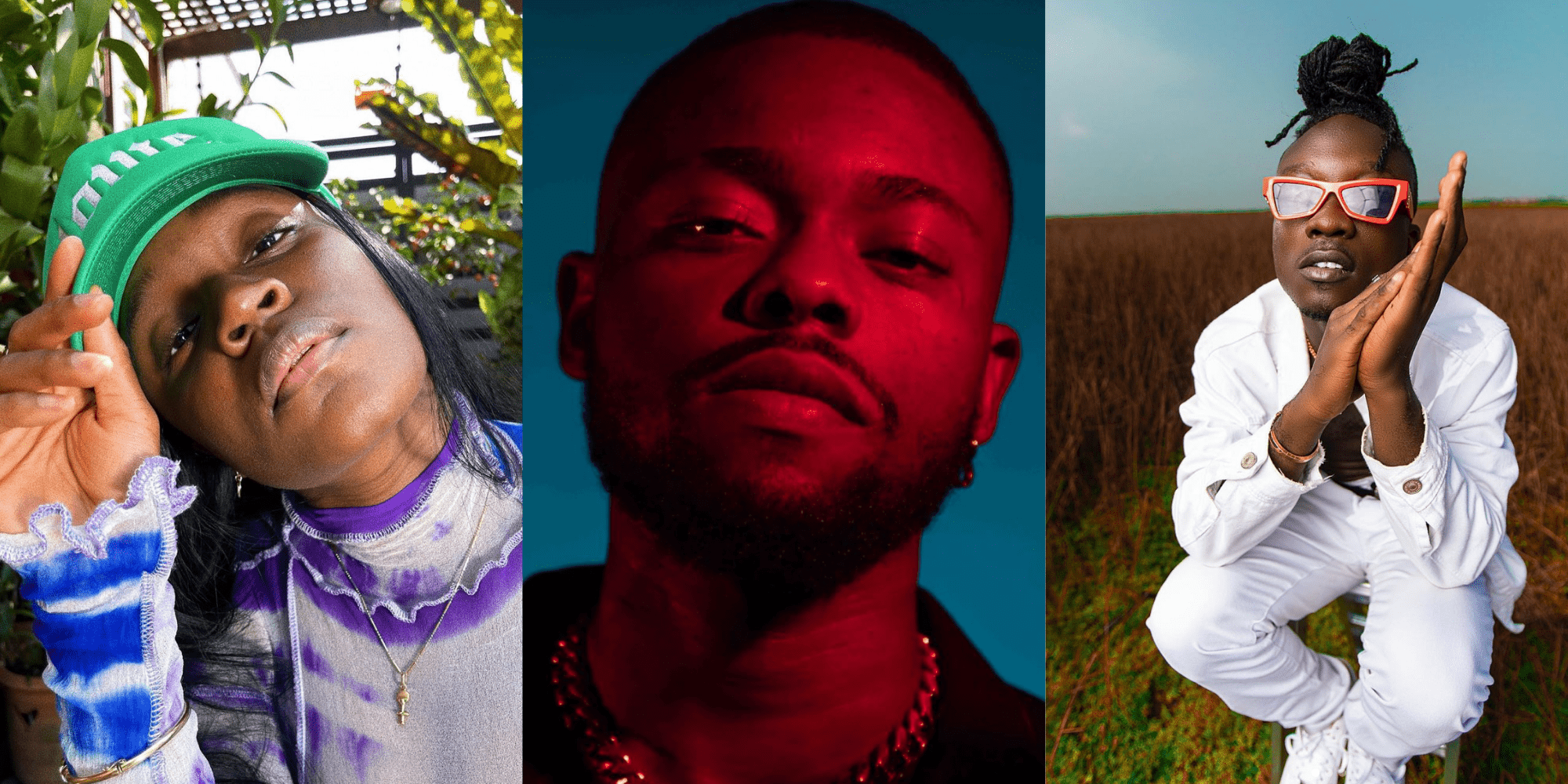 New music from all around the continent

More than most people, the team at The NATIVE knows that the sheer scope of music available to us at this exact moment in human history is mind-numbing but our goal is still the same as always: we don’t want exciting music to be slept on. We simply cannot have that happen. That’s where our Songs of the Day column comes in. We try to keep our fingers on the pulse of music from across the continent and beyond, bringing you exciting songs from talented musicians who are continuously trying to bounds of artistry with their music.

Song of the day is perfect for everyone who is a pioneer in developing their sound and taste. A tweak here and there in your library is always needed and encouraged from time to time. While expanding your music horizons, be that friend that puts others, so they can possess the soundtrack to your mind whilst elevating theirs. Last week, we had songs from Naira Marley, Tems, PsychoYP, Olamide, Tomi Owo & more. Today’s column brings you more music from Lojay x Sarx, Amaarae, Kofi Jamar and more. Enjoy.

Last year, Amaarae released her debut album ‘THE ANGEL YOU DON’T KNOW’, a stunning collection of songs that found the singer and rapper at her most experimental and genre-defying. This year, she’s been ticking off more things on her bucket list, gracing the main stage at the recently concluded Pitchfork Festival. As she continues to promote her debut and expand the world around the project, the singer has just released the remix to fan favourite Moliy-assisted single “SAD GURLZ LUV MONEY” featuring the one and only, Kali Uchis. A befitting remix for a euphoric song, Kali Uchis is definitely a move that will expand the song’s reach beyond its current standing.

We’re still basking in the feeling of Lojay’s breakout moment. Since the release of his 5-track EP ‘LV N ATTN’, featuring legendary producer Sarz, the singer has only continued to show his star power culminating in his first headline show in his home city. To whet fans appetite further and showcase more of his daring charm, the singer has now followed up with the accompanying video for the stellar Amapiano-infused number titled “Monalisa.” The AUX-direct visuals is simply intoxicating as it features Lojay singing and dancing with his muse, Monalisa. We also see clips of Sarz having a fun time with the rapid shakers we hear on the track.

Olamide is expanding the world around his recently released studio album ‘UY Scuti’, a succinct collection of love songs that crystallise this defining moment in the singer’s near-decade run. The newly released video for “Jailer” featuring JayWillz finds the Afropop superstar at his calmest and most romantic. The Clarence Peters-directed video finds both artists delivering their verses while in the company of their muse, played by the dynamic model pair, Tara Gold and Sharon Smithy.

The second track on Niinety9’s debut EP ‘Bodied Soul’, “Kini Issue” is a brief slow tempo track that almost passes by before you even notice it’s gone. However, the song’s airy synths and futuristic ambience are sure enough to have you dialling it back for several replays. The number begins to pick up around the hook when Niinety9 questions his love interest asking “Why you acting like you don’t know me, Kini issue/Girl I want you,” and imploring her to open up to him about their relationship.

This intoxicating number is the perfect blend of the Ghanaian-Nigeria flavour that we needed. The track immediately draws us in with its brief saxophone intro before Kofi Jamar sweet-sounding vocals serenade us with sweet nothings. As the Afropop drums and percussive instruments are blaring the background, Kofi quips “The little things you do dey scatter my head/so baby I surrender, surrender to your loving,” admitting his affection for a love interest. He’s joined by Teni who also delivers an equally memorable verse accompanied by unmissable adlibs.

In his first single in 2021, Sholz Nova is ready to wear his heart on his sleeves. On the Konamee-produced track “Ride”, the singer addresses a love interest directly and makes it clear to her about the feeling he gets when he’s around her beauty. The slow tempo beat assisted with subtle yet noticeable shakers provides the perfect backdrop for Sholz Nova to fire off his romantic lines.  A clear blend of R&B and Afrobeats, this track has the singer voicing his intentions to his lover while urging her to quit playing games and get straight to it.

LA-based Nigerian singer has put out his third single this year titled “Kickback”, featuring fellow upcoming Nigerian talents Preezie J and YKB. The three artists deliver a beautiful listening experience as they sing to their respective love interests about their intentions, over a catchy beat produced by Wavskinny.

ICYMI: Tems’ Sophomore EP ‘If Orange Was A Place’ Is Finally Here.