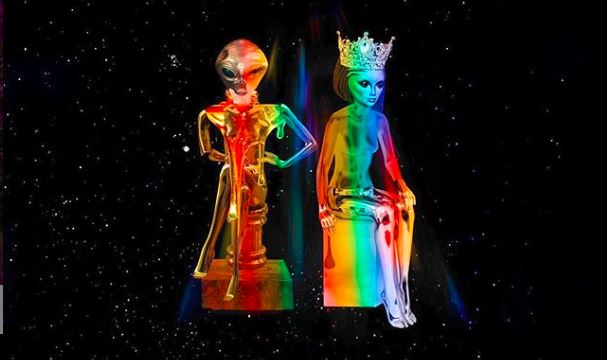 Tiwa Savage is growing a reputation for making the most unlikely collaborations feel intuitive. In the space of just days, she’s been heard featuring on Beyonce’s “Lion King” inspired “KEYS TO THE CITY”, Zlatan’s street-centric “Shotan”, and now, she joins Wavy the Creator’s universe of punk romanticism on her newly released “Body Deep Remix”.

Spanker’s synth-heavy pop production and the flirtatious direction of Wavy the Creator’s original “Body Deep” gives space for Tiwa Savage to wink at her own sonic signatures, as well as push those sounds to extremes. Though raunchy sentiments aren’t remotely new to Tiwa Savage’s songwriting, the steamy aura of the 808s and swirling synth harmonies heighten her seduction to its peak as her vocals ride the beat with the deft of an exotic dancer at a pole.

You can stream “Body Deep Remix” below.

ICYMI: Watch the music video for the original “Body Deep” by Wavythecreator