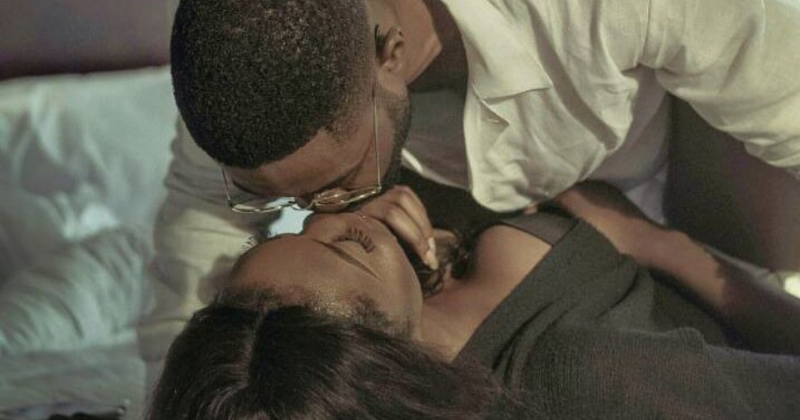 Watch Ric Hassani’s “Only You” here

Ric Hassani has found a way to embody his artistry and classic man style in a way that’ll draw you into his music. He uses his music to wander into the hearts of his fans and supporters, while he uses his image as the the typical African Gentleman —in no coincidence the title of his album debut too— he wants us to believe he is. Though his lyrics may be all you’ve heard before, The African Gentleman Ep generally fares fine. Off that Ep is “Only You”, which he has just released music video to.

I'm so happy our video is here! Click the link in my bio to watch it on Vevo! @riverlandrecords

The Adasa Cookey directed video for “Only You” is shot in two major locations, the bed room and a vegetation that follows Ric and his lover display love and affection for one another. We have a Ric Hassani pining for his lover compelling her to believe all that his heart wants is her, “You are the light in my day, when I seeu, I’ll be okay” he croons over piano, guitar and drum thrums. Like most of the songs off his upcoming Ep, they build apt atmosphere for weddings so it’s not hard to imagine “Only You” thrive on wedding playlists.

Ric Hassani’s The African Gentleman was set for pre-order for July 30th till his team at Riverland Records announced it’s been moved. Although a new date is yet to be communicated, changes were made “to enable us deliver a top quality album to our amazing and wonderful fans”, they stated in an official instagram post.

While we wait for that, check out Ric Hassani’s music video for “Only You” below.

“Marry You”, an addition to Ric Hassani’s catalog of wedding ready afropop ballads.

Next Article Essentials: Davina Oriakhi’s ‘Love To A Mortal’ EP is a impressive musical debut