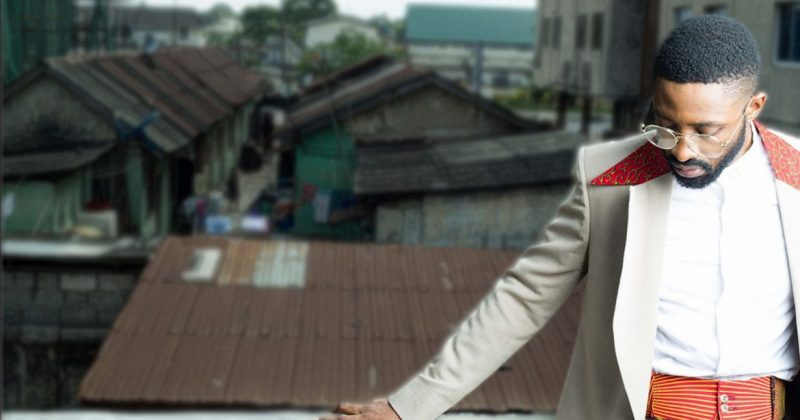 “Marry You” is a new addition to Ric Hassani’s catalog of wedding ready afropop ballads.

When Ric Hassani made the transition into music, he did with a well thought out game plan. He decided to go the independent route till he got a contract he could put his weight and talents behind and singled out love and its adjacent themes as the backbone around which he will build his musical catalogue. Added with Afrocentric dandy vibe (think excellently tailored suits with Ankara accents) and excellent grooming, and Ric Hassani became an alternative sex symbol, quickly gaining the interest of the growing Nigerian fashion industry, fronting a number of campaigns for brands like TKamsi Charles and Jason Porsche. But for Hassani, this confluence fashion and music reached its peak at the 2016 Lagos Fashion and Design Week where he was invited to be the showpiece in an elaborate performance/surprise proposal organized by one the designers showcasing. In this way Ric Hassani unofficially became the prince of the romantic proposal.

After taking time off after his African Gentleman EP, Ric Hassani just put out his first single of 2017, “Marry You”.  While this song has been floating illegally on a few Youtube music channels, Ric has only officially uploaded it to his music channels. It is definitely more contemporary afro-pop, starting off slow but then expanding into a full blown mid-tempo power ballad. The instrumental draws from the classic Latin guitar folk song, expressed best through the tempo and the percussive beats that remind you of the maracas but the piano melodies, tacked on at the very end of the song keep the song from veering into kitsch. Hassani’s vocal work is earnest, even though the lyrics aren’t anything we’ve never heard before.

This is a perfectly good song that will find its way into many wedding playlists at the end of the year, and from reports, the last single Hassani will release from the “African Gentleman” project. Hassani might still get the chance to make that perfect wedding music video. We’ll be here for it.

Listen to “Marry You” here.

Next Article Watch Vanessa Mdee and Mr. P sweat their relationship Out in the gym