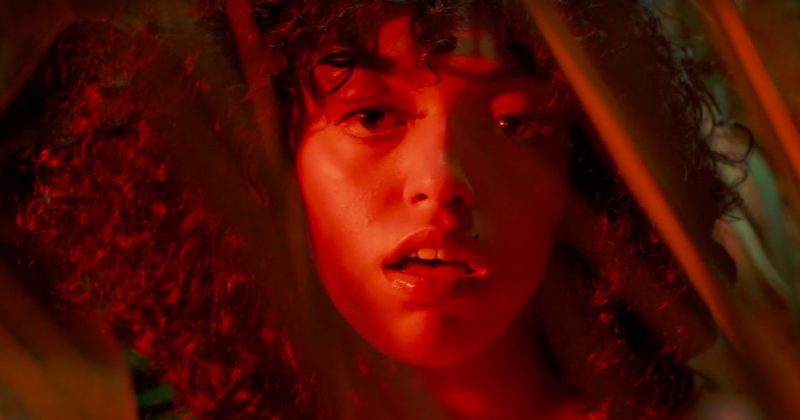 Between the time Mahalia and Burna Boy’s “Simmer” was released earlier this month and the release of the music video today, the Afropop genre has grown more muscle. Thanks to Beyonce’s Lion-King inspired new album, ‘Lion King: The Gift’, which had a lot of African music influences with features from African artists like Burna Boy, Afropop songs seem somehow more glorious than ever before.

Mahalia updates her foray into Afropop with a music video that also adds some sparkle to the sultry club-driven song with the video set in at different lit locations. First, we see Mahalia performing under the glow of red lights in a room with some vegetation before she joins Burna Boy’s blue-lit scene and then closing the video with a party scene where models and dancers confirm the song’s proficiency on dancefloors. “Simmer” is a lead single from Mahalia’s ‘Love & Compromise’ project, expected to be released in September.

You can watch the music video for “Simmer” below.

0000
Previous Article Stream Now: All the tracks from Beyoncé’s ‘The Lion King: The Gift’ album