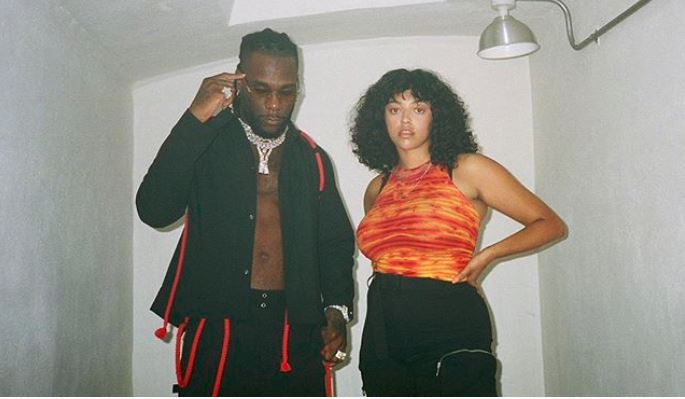 With each new international collaboration, the world shrinks a little smaller. Last year, UK R&B singer, Mahalia’s music grew some root in America after Wale released his remix of her “I Wish I Missed my Ex” single. This year, she’s teaming up with Burna Boy, a Nigerian who has also had this fair share of American fanfare within the last couple of months. The new single, “Simmer”, is Mahalia’s third single for the year, following the release of “Do Not Disturb” and “Grateful”.

“Simmer” is a romantic single, written with raunchy intentions. Mahalia’s impassioned vocals are matched by Burna Boy’s racy patio, making for a carefully crafted club-driven song, spare, and meticulously produced. Mahalia approaches the vocals with a light touch and the contrasts between that lightness and the songs sweeping sentiment “Talk to me with your action. Think I got a space for your passion” highlights the charm of the increasingly less subtle seduction we’ve come to expect from the UK singer. The song is expected to feature on her debut album, ‘Love & Compromise’, when it’s eventually released in September.

Stream “Simmer” by Mahalia and Burna Boy below.

ICYMI: Listen to “Location” by Dave and Burna Boy