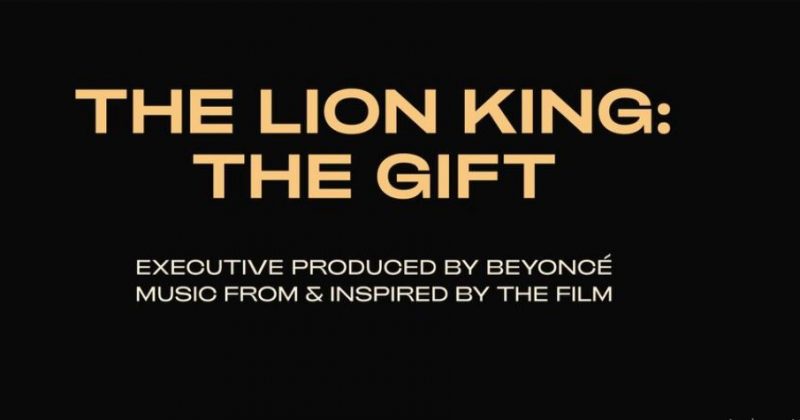 Disney dug deep into their bag of tricks with the live-action remake of the 1994 classic, “Lion King”, expected to debut in cinemas later this month. Though the original animated film will remain undefeated, now they get a chance to show off their state of the art visual effect and a star-studded voice cast that includes Donald Glover, Billy Eichner, Seth Rogen, Chiwetel Ejiofor, and Beyonce.

African artists have seemed on the verge of crossing over into the American mainstream since Wizkid’s No. 1 feature on the Billboards with “One Dance” in 2017. Beyonce’s ‘Lion King: The Gift’, will provide exposure for the African stars and introduce them to new audiences around the world as Wizkid will feature on a song with Beyonce’s daughter, Blue Ivy Carter and Burna Boy gets the only solo track, “Ja Ara E”, from the 14-track project. Given the calibre of the artists on the project and the anticipated fanfare for the live-action “Lion King” film when it’s released on Thursday, the 18th of July, it’s won’t be too ambitious to predict the album replicating the success of Kendrick’s ‘Black Panther’ soundtrack LP which hit the No. 1 spot on the Billboard 200 last year.

‘Lion King: The Gift’ will be released on Friday, the 19th of July, and though we’d like nothing more than to provide a pre-release link or some insight to what sound to expect, Beyonce doesn’t roll like that.

ICYMI: Kendrick’s ‘Black Panther’ album debuts as No. 1 on Billboard 200