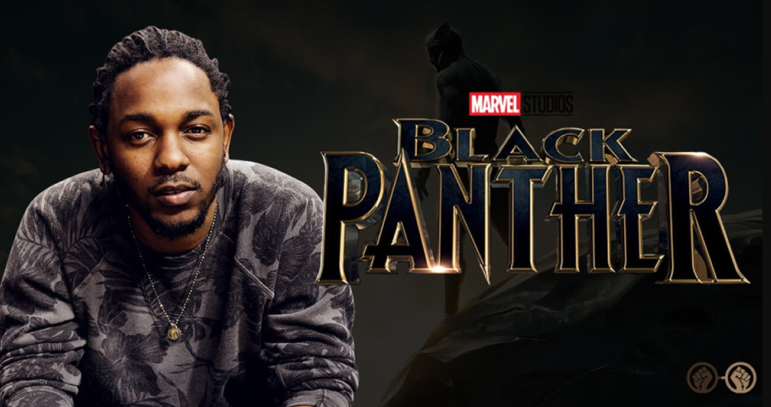 After much ado, Marvel’s first Black superhero feature film, “Black Panther” is finally out and it seems poised to top every possible chart. All signs point to Marvel Studios’ “Black Panther” fueled by the pent-up demand for what is expected to be a blockbuster with predominantly black casts and directors. According to Fandango, the film pre-sold more tickets than any other superhero movie and is on track to become one of Marvel Studios’ most valuable franchises.https://thenativemag.com/wp-admin/edit.php

Marvel not being one to half-ass anything, enlisted Kendrick Lamar to create the original soundtrack and he included contributions from artists like SZA, Khalid, Babes Wodumo and Vince staples. The film’s director, Ryan Coogler and Anthony “Top Dawg” Tiffith, curated the album along with Kendrick Lamar and it is already slated to hit the No. 1 spot on the Billboard 200 chart after it gets it’s Vinyl and cassette treatment.

If—or more accurately, when—it does snag the top spot, it will be the second film soundtrack to top the list this year after “The Greatest Showman”. WAKANDA FOREVER!

0000
Previous Article AV Club: Daniel Obasi’s “An Alien In Town” is a dull attempt at Afrofuturism

Next Article Ric Hassani features Olamide and Falz on “Believe”