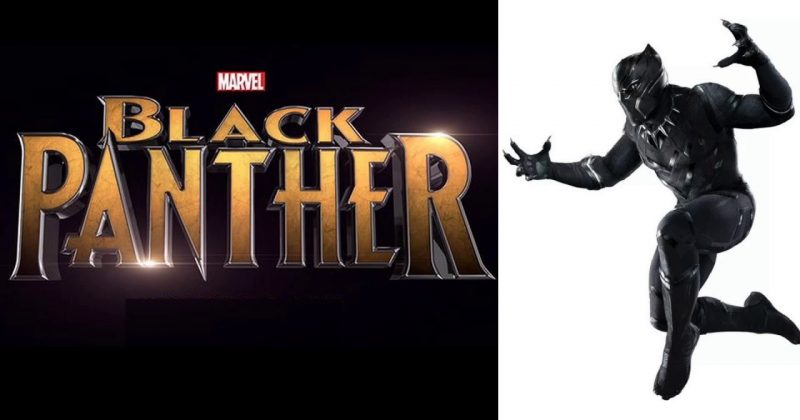 Is Black Panther the world’s most anticipated film? Probably. Black people, all around the world have celebrated and anticipated the release of the film since it was first announced. The fanfare comes not only from the film’s celebration of a superior African nation that escaped colonization, it is also celebrated because unlike other films about Africa, Black Panther’s cast and crew is features representation from within and outside the continent.

Since its announcement, fans from Africa have been unable to contain their excitement, with memes suggesting they’ll wear traditional attires to the film’s premiere in their countries. At the peak of the excitement earlier this year, a memorable hoax about Funke Akindele’s role in the Black Panther series of the Marvel Universe made rounds across the web. But speculation aside, Black Panther’s official casting revealed starring and supporting roles from South Africans. John Kani and Atandwa Kani feature as younger and older versions of King T’Chaka while Connie Chiume plays the role of an elder in Wakanda. Ivorian actor Isaach de Bankolé will also appear as a River Tribe Elder.

Not only the cast list gleans African representation across the continent, Kendrick Lamar and his TDE team were announced earlier as curators and producers for the film’s soundtrack. Their work on “Black Panther: The Album Music From And Inspired By” does not disappoint as record dropped last night featuring South African collaborations from Yugen Blakrok, Sjava, Reason, Babes Wodumo and Saudi.

Stream “Black Panther: The Album Music From And Inspired By” via Apple Music below.