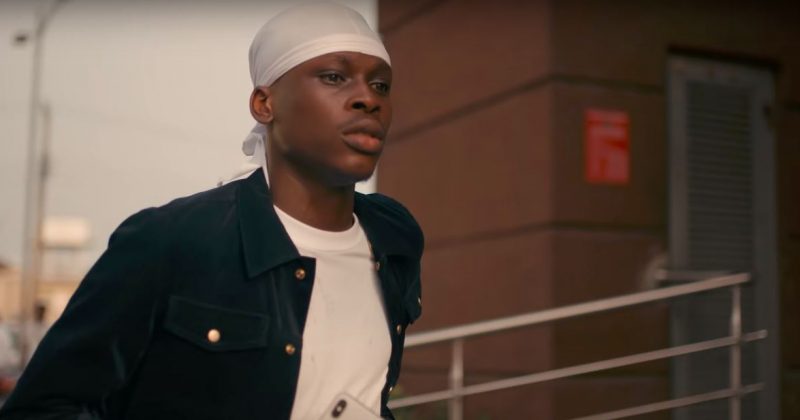 Fireboy DML may not have gotten the same fanfare as the rappers, Picazo and Yomi Blaze when Olamide formed his YBNL Mafia team last year, but the singer is quickly catching up with the release of the music video for “Jealous”.

“Jealous” featured as a standout track from the self-titled ‘YBNL MaFia Family’ album Olamide released last year. The lightweight vibe of the beat Pheelz produces, fusing rattling samples, guitar riffs, traditional drums, percussion, and vocal samples inspires a romantic set from Fireboy DML. Over the earworming beat, he addresses a love interest, expressing how much he wants to be in an exclusive relationship. Though his performance is charming enough to convince any lover of his feelings, the music video Director K directs shows his struggle to reconnect with his lover doesn’t sway her away from her new lover.

With videos for Olamide’s “Motigbana”, Picazo’s “Macaroni” and Yomi Blaze’s “Ika” already out, “Jealous” is the fourth track from the 13-track project to get an accompanying music video.

You can watch the music video for “Jealous” below.

ICYMI: You can listen to all 13 tracks from the ‘YBNL MaFia Family’ album here