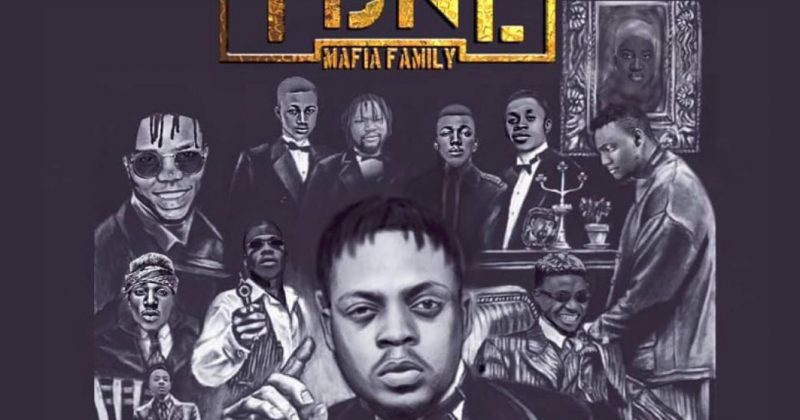 Just when fans started to wonder if 2018 will be the first year we’d go without an Olamide album since his YBNL debut in 2012, the Yahoo Boy No Laptop label-boss released a surprise album titled ‘YBNL MaFia Family’ at the end of last week. Olamide has been building his YBNL roster for some time and it presently boasts of rappers like Davolee, Limerick and the latest indigenous rap sensations, Picazo, Yomi Blaze.

The 13-track album features pre-released Olamide singles, “Poverty Die” and “Motigbana” as well as other songs from the label acts and their joint works. Other artists that are featured include, DJ Enimoney, LK Kuddy, Kizz Daniel, Fireboy DML, Kranium and ex-label member, Lil Kesh. And though YBNL Mafia had initially debuted “Juju, Guns and Rose” earlier this year, the single didn’t make it to the final cut for the album.

Next Article DJ Tunez’s new single, “Turn Up” gives us the Wizkid, Reekado Banks feature we didn’t know we needed