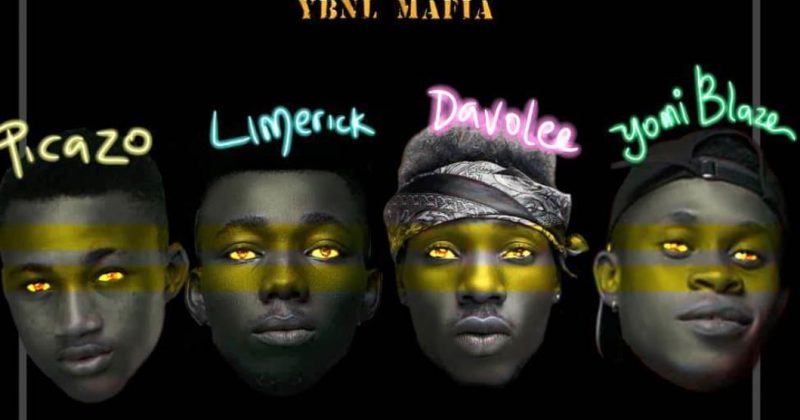 YBNL Mafia’s “Juju, Guns and Roses” establishes them as the future of indigenous rap

Over the length of his career, Olamide has had several narratives attached to his name; from the convenient DaGrin comparisons, street inclined rap, inspiring bromance with Phyno and later on, his preference for dance-ready pop songs. But after successfully establishing artists like Lil Kesh and Adekunle Gold in the music industry, he has earned a new career batch as an exemplary talent manager. Just yesterday, he threatened to expose “21st-century slave” masters in the music industry, disguised as record labels after signing budding talents, Picazo and Yomi Blaze. And though he is yet to make good on that promise, his latest signings, Picazo and Yomi Blaze have joined ranks with hip-hop acts in YBNL, Davolee and Limerick, to form a new rap crew called YBNL Mafia.

Just hours after the signing, YBNL Mafia have released their debut single, “Juju, Guns and Roses”, confirming the hunger the two new signings have shown in the freestyles released on social media. And after hearing their hard hitting bars over the percussion led beat with vocal samples and no hook, it’s easy to understand why they went with the name YBNL Mafia. Though they are still too new for their voices to be recognizable, all four rappers’ flow run into each other, packed with snap judgments, stream-of-consciousness observations that vanish as quickly as they appear. With their Yoruba bars embellished with English metaphors, Picazo, Yomi Blaze, Davolee and Limerick make rapping seem easy with their fluidity. But it’s the kernels of wisdom scattered in their musings that resonate more; “Wo Ni Sango Loko Iya But Mi O Gbo Pe Wo Se Engagement”.

You can stream YBNL Mafia’s “Juju Guns and Roses” below.

0000
Previous Article ‘Ugly Betty’ Is Getting A South African Version