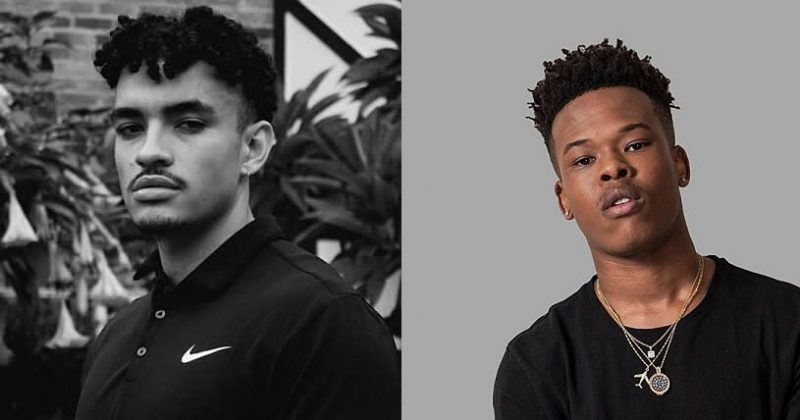 South African rapper Shane Eagle is getting ready to release ‘Dark Moon Flower’, his third project in three years. Ahead of its October 16 release date, Shane has shared a new single, “Paris”, to whet fans’ appetite, few days after releasing the intro track, “Black”, as the album’s lead single.

Similar to the direction of his preceding single, “Paris” finds Shane in conceited mode, and this time around he brings fellow South African rapper Nasty C along for the ride. Together, both rappers form an invincible pair, as they deliver brag-fuelled one liners, referencing their come-up and deep pockets. “I flew my mama to Paris, she used to stay in the streets/I bought myself a new chain, it cost like 40 a piece”, Shane raps over the ominous, floor shaking trap beat, before Nasty C takes over with a stellar second verse with bars about making millions off his vocabulary.

ICYMI: NASTY C IS AS COCKY AS EVER ON NEW SINGLE, “GOD FLOW”, FEATURING CROWNEDYUNG