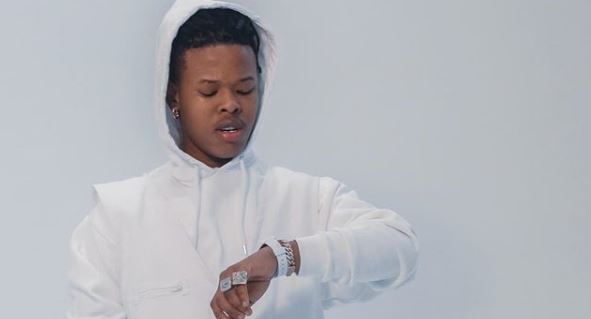 Nasty C is as cocky as ever on new single, “God Flow”, featuring crownedYung

In July, South African rapper Nasty C celebrated the double platinum achievement of his sophomore album, ‘Strings & Blings’, by sharing a music video for the title track. Since the release of the star-sealing project, the rapper has been on his ‘Ivyson’ tour, and collaborated with Redbull Music for ‘Lift As You Rise’, a project aimed at spotlighting less popular artists across South Africa. However, he’s back to delivering new music with the release of his single, “God Flow”.

In trademark Nasty C fashion, the rapper is as cocky as ever, effortlessly throwing brags around and sneering at haters without losing a step. “You, you’re a peasant, surrounded by yes-men/I’m a leader by selection”, he assuredly raps, skipping across thumping drums infused with eerie bells and a xylophone loop. Fellow South African rapper crownedYung delivers the third verse in his helium-pitched voice, following Nasty C’s conceited lead without dropping the baton.