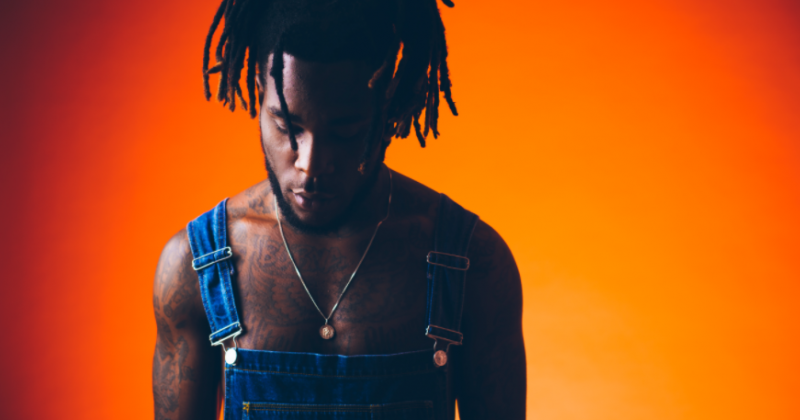 The ‘Outside’ Story: On Burna Boy’s rebirth and his ascension to immortality

The birth of all things is weak and tender; and therefore we should have our eyes intent on beginnings – MICHEL DE MONTAIGNE.

Of all the narratives that will trail Burna Boy’s Outside album, the most important will be his rebirth story. A calendar cross-reference places the beginning of the rebirth in the summer of 2014.

Upon expiration of his contract with Aristokrat records, the label that brought him into the limelight, Burna took a sharp detour. First, he let go of his perfectly working relationship with Leriq, who produced all the tracks on his acclaimed debut project, L.I.F.E (Leaving an Impact For Eternity) and fired his mom who doubled as his manager. Burna Boy floated his own label, Spaceship Entertainment, and not long after, released his sophomore On a Spaceship under the imprint. Bolstered by a distribution deal with Universal Music South Africa, and a tracklist chock-full with A-list features, Burna appeared to be finding his way. The result, however, was a lot of experimenting packed into a lengthy project with a pop sound that didn’t exactly deliver the elite-class performance often proudly marketed by Burna.

Burna Boy was haunted by bad press in this period. There was constant talk of him being difficult to work with, rumours of a criminal record barring his entry into the UK and the constant comparison with contemporaries who seemed to be outperforming him (Wizkid, Davido et al). Much like a man who knows his own path, he didn’t make light of the slump. While conversations continued to rate him underrated on social media, and defaming headlines continued to roll out across the internet, Burna was making moves to quell naysayers once and for all. 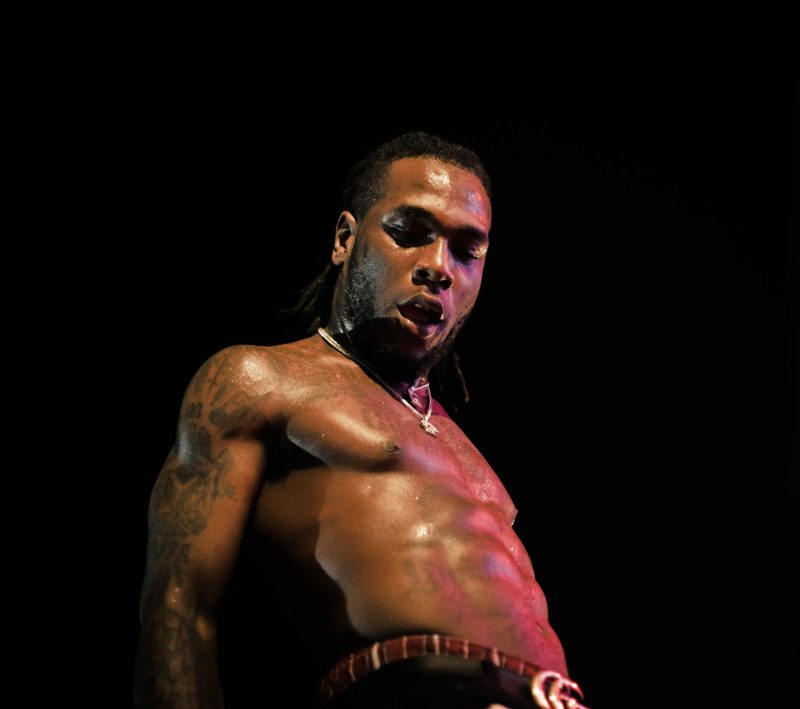 The first hint of a Burna Boy switch-up came from the press. First, there was his infamous Noisey interview that became a meme and viral delight after Burna refused to make a choice between “Wizkid or Fela” because he considered it a “stupid question”. The clip showed a calmer human side to Burna Boy, a sharp contrast to his villainous public image. He also featured on Tim Westwood a few weeks later, before going on to end all rumours surrounding his alleged UK ban by selling out a ‘homecoming concert’ in London towards the end of 2016.

In the space between chaos and shape, Burna Boy released his Redemption EP, fixing some of the flaws of his sophomore project. The EP was about long contemplation of self, gratitude and forging ahead against all odds. But it wasn’t just another body of work by Burna Boy, it showed him going back to basics—working with his old-time producer Leriq and reviving his partnership with his mom. From his Redemption EP it became apparent that Burna Boy was edging towards three things; making good music, getting bigger and being immortalized.

Taking the bad publicity and his new found lock on his artistic sound together, Burna Boy has come of age in the most organic way possible.

In the past year, there has been a popular saying on social media that Burna Boy doesn’t make sub-par music no matter how seemingly little attention the song gets. In truth, even his weakest link project, On a Spaceship housed gems like “Jealousy”, “Gone” and “Soke”. “Mandem Anthem”, his first single after the Redemption EP, confirmed earlier suspicions that Burna Boy had taken control of his own narrative, recreating the Afro-Caribbean aesthetic he was initially known for.

Taking the bad publicity and his new found lock on his artistic sound together, Burna Boy has come of age in the most organic way possible. At a time when international collaborations have become a trend and the industry is still rife with politicking, Burna Boy has remained on the outside of it all, making major moves, but keeping it all under wraps. For a hint, all of his international collaborations have come without the fanfare or hype usually built around such partnerships in this part of the world. Even better, “Sekkle Down” with JHus, “Heavens Gate” with Lily Allen and his feature on Fall Out Boy’s M A N I A are so diverse, it is evident that he has smoothened out all the edges and creases in his music well enough to make it work anywhere.

At the listening party for Outside, his third album due for release in a few days (26th of January), Burna Boy gave some inside scoops on the project. To the shock of everyone in the room, he revealed that “More Life”, the opening track on the album is produced by Drake’s longtime producer, Noah James Shebib (a.k.a 40). The track is a product of one of many recordings Burna Boy did while working on Drake’s More Life. Though the song was among the four tracks that didn’t make the full cut for the project, fans will get a chance to experience Burna’s version of the collaboration when the album drops.

Judging from the tracks heard at Burna Boy’s Outside listening party and the flock of singles he has been rolling out lately, it’s clear that while the music is finally coming full-circle in terms of global appeal, the sounds are still very much from this side. The Port Harcourt boys’ vision with his first album, Living an Impact For Eternity is finally coming to fruition; he’s at that point in his career where he is associated with authenticity while making a mark that will be remembered for a long time. Burna’s sound may be progressive,  but it stays true to his African roots. He has mastered the percussive electronic sound that has influenced Ghanaian music for a while now and with Leriq, Chopstix, Juls and others working with him on production, the African-ness is even more highlighted by their able hands. 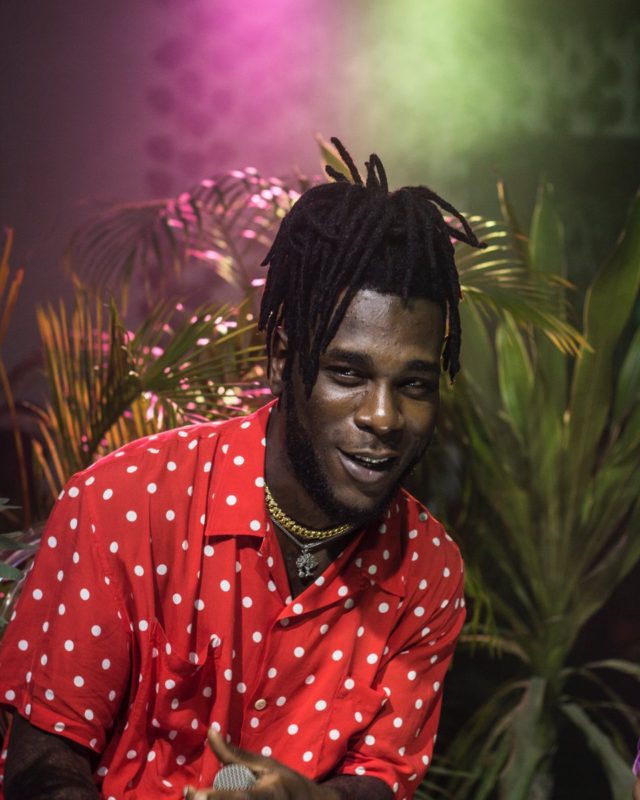 Between an artist’s current form and the personal legend they’ve always imagined for themselves, is the grey area for self-acceptance, growth and development and widening personal perspective. Against odds of bad press and a few misinformed decisions, Burna can now fully leverage his potential as the outsider who belongs at home as much as he’ll be accepted elsewhere. Controversy might always circle Burna Boy but right now, he’s exactly where he needs to be, doing exactly what he should be doing. This climax may have come later than it did for others but because the ascension isn’t based off some sort of popular vote, it’s far more fulfilling to see his stars aligned as they have now.

Burna Boy is finally at that place where its impossible to hold him up to anyone else for comparison. ‘You is either a believer or you isn’t.’