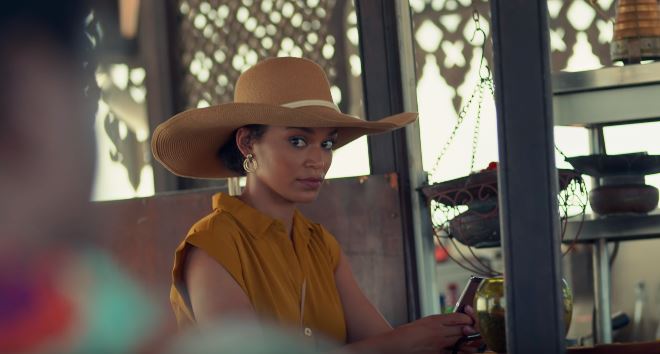 The trailer for “Queen Sono” was released last month, and it hinted at an action-packed show. The first season of the series, which stars South African actress Pearl Thusi as its lead, is now available for streaming, only on Netflix. The season comprises six episodes, ranging between 31minutes and 47minutes per episode. Although “Queen Sono” is a South African endeavour, it boast a pan-African tilt with scenes shot in several countries including Kenya, Nigeria and Zanzibar.

You can stream “Queen Sono” with this link. Also, watch the trailer below.

ICYMI: DANIEL KALUUYA AND MELINA MATSOUKAS WERE IN NIGERIA TO PREMIERE “QUEEN AND SLIM”