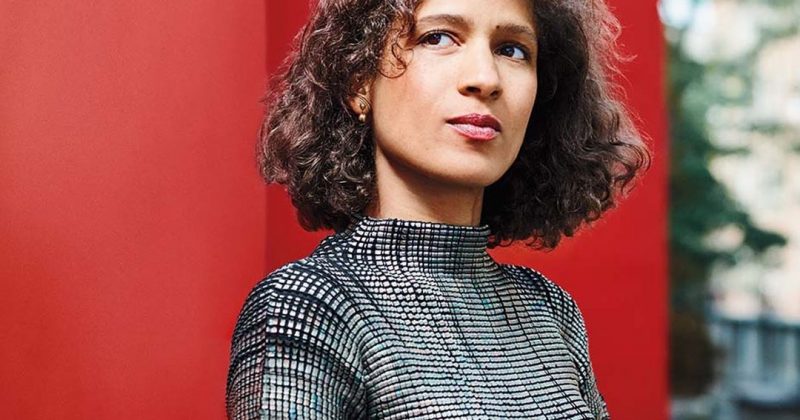 African artists and creatives are increasingly receiving long-deserved global recognition for their efforts and it’s not just Nigerian creatives either. Just last week, Senegalese filmmaker, Mati Diop won the Grand Prix award at the recently concluded edition of the Cannes film festival, for her debut feature, “Atlantique”. Succeeding Spike Lee’s critically acclaimed “BlacKKKlansman”, Diop’s win makes her the first black female director to pick up a prize at the festival in its 72-year run.

Co-written and directed by Diop, “Atlantique” stars Mame Bineta Sane as Ada, a woman whose lover leaves Dakar on a boat heading for Spain, in search of a better life after working construction for months without pay. The feature is based on Diop’s 2009 documentary, “Atlantiques”, which focuses on the migration of workers to Spain via boats, a reputably dangerous journey many still undertake.

‘Atlantique’ has no trailer or release date yet, but it should grace public eyes soon, since audio-visual streaming giant, Netflix have picked up the feature’s worldwide rights. But the Grand Prix prize, which is the second biggest award at Cannes, following the Palme D’Or is a much more significant accolade for the Senegalese movie director.

ICYMI: Wanuri Kahiu’s “Rafiki” is the first Kenyan feature to get screened at Cannes