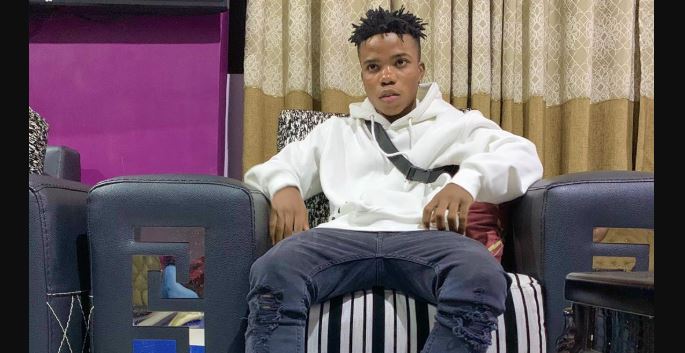 Ever since the unceremonious ending to his arrangement with the Olamide-led YBNL imprint, Lyta has left his mark as one of the hottest prospects around. In his short run, he has landed himself a hit single, “Monalisa” which he followed up with a Davido-assisted remix, and bagged himself nomination for Next Rated at the last Headies.

Now, he has just released another single, “Worry”, to close out the year, just in time for the festive period.

Continuing with the lover-boy charm of his preceding single, Lyta admits his affections to a love interest on the Killertunes-produced “Worry”, while wondering the extents he has to go to in order for his feelings to be reciprocated. “Shey make I die for you before you know say na real?/na you I want, no be silver or gold”, he sings on the  first verse, hoping that his love won’t go unrequited.

0000
Previous Article Watch Chidinma and Flavour In the romantic video for their latest single, “Iyawo Mi”