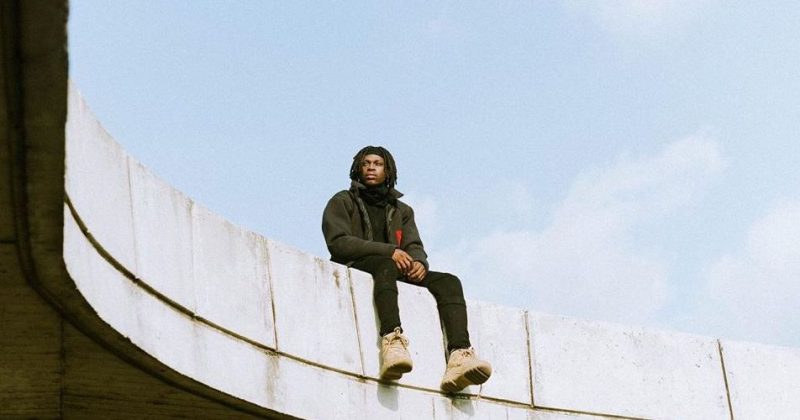 Fireboy DML likes his afropop sweet, soulful and extra affectionate. His breakout single, “Jealous”, confirmed that to us, and he doubled down on the loverboy image with follow ups, “What If I Say” and “King”. It came as no surprise when the YBNL artist announced the title of his debut project, ‘Laughter, Tears and Goosebumps’, since we’re already familiar with his catchy melodies, where he still manages to channel his vulnerability.

On the opening track, “Need You”, Fireboy lends from Ed Sheeran’s “Tenerife Sea” similarly to the way Adekunle Gold’s “Sade” did with One Direction’s “Story Of My Life“. Over the airy instrumentals reworked by Pheelz, Fireboy tries to convince a lover of his romantic feelings, telling her that he misses her more than an idiot misses the point. While he’s pouring his heart out with sweet words, his witty lyrics will resonate with whoever is listening, and his excellent penmanship sets high expectations for the rest of the project.

The airy ambience continues on the 6th track, “Like I Do”, where Fireboy flexes his r&b muscles, with lightweight melodies that make his love confessionals more captivating. The project’s standout, “Gbas Gbos” has the catchy beat produced by Pheelz to thank for that, with drums and guitar riffs laying the track’s rhythmic foundation. Fireboy gets spiritual, as he hums and scats lyrics that reference the ‘Gbas Gbos’ slang on the streets. Despite the raunchy intentions of the song, he infuses his personality with lyrics that seem to soundtrack his life; “I need some loving for the road cause I don dey work for studio”.

The other more dance inclined songs, “Vibration”, “Scatter” and “Omo Ologo” take on a faster tempo to suit the demands of dance floors. Having already established his competence at making lover-boy anthems, Fireboy shows his versatility through these cuts that place him comfortably in the heat of the party, While “Scatter” and its accompanying music video portrayed him as the life of the party, “Omo Ologo” falls into the afro-house rhythm of street-hop, as Fireboy DML taps into his indigenous influences reminiscent of something Zlatan or Naira Marley could make.

Fireboy DML’s intimate approach to the songs on ‘Laughter, Tears and Goosebumps’ could make the project a love letter to his fans, however, it’s a pop project whose mission is to improve the mood of any listener. By collaborating with producers like Pheelz, Echo, Crack Mallo, P Prime and others, his sound is locked to a lightweight groove as he finds the sweet spot between partying and romance.

You can stream Fireboty DML’s ‘Laughter, Tears and Goosebumps’ below.

Next Article Watch the engaging video for Falz & Patoranking’s “Girls”