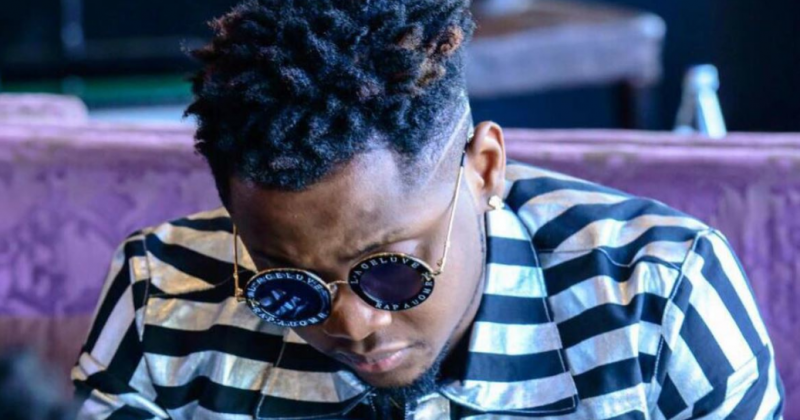 “In case we end up well, and we have a beautiful baby girl, she go fine like you”, Kizz Daniel sings on new track “For You” featuring Wizkid, like a man with no worry in the world but love. The FLYBOY Inc and StarBoy collaboration has been teased as a sign of greater things to come since Kiss Daniel’s row with former label G-Worldwide began.

Recently, G-Worldwide filed a copyright claim to “For You” and the name ‘Kizz Daniel’, a moniker he adopted with his feature on Omawunmi’s “Me Ke”. At the moment, the embattled singer is currently fighting to maintain status quo with his decision to part ways with his former management and the release “For You” with a top-flight co-sign like Wizkid, is no less an act of defiance. Lucikly “For You” is a breezy whine-friendly number that ignores all the drama for what matters the most: good music.

Stream Kizz Daniel’s “For You” here

About that problematic line from Kiss Daniel’s “Yeba”

Next Article The NATIVE Exclusive: “Someone like Olamide would say ‘Skales should have killed himself by now” – Skales