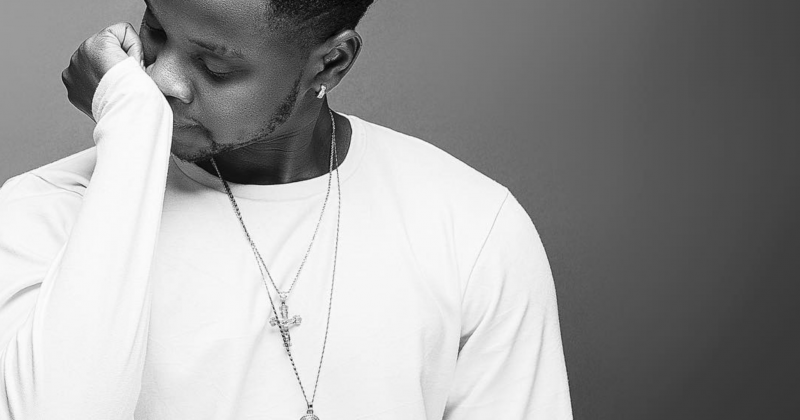 About that problematic line from Kiss Daniel’s “Yeba”

“Yeba” is a delightful song. From the first beat, you are compelled to move. You nod and hum along to the song. This is a good song. And then you hear it. Three words that send you into a puzzled pause: “Uncle stop touching”. Those words are very easy to miss, and if you’re not listening intently, you probably won’t hear them. In fact, the first time I heard “Yeba”, I was carried away by the upbeat tempo of the song and how he delivers “ah one … ah two … ah tiri”.

Because African entertainers today—like celebrities all over the world—are saddled with balancing the progressive views of their fan base with their own socio-political biases, the number of artists who can be considered socially conscious are countable by hand. That sample size is bound to shrink even further if one only considers that artists reflect some of the ongoing conversations around gender politics in their music.

Kiss Daniel is not known to be overtly, or even covertly, sexist or misogynist, in his private life or in his lyrics and music. The singer also occasionally dabbles in the art of Instagram skitting, a quality attributable to seemingly good-natured contemporaries like Falz. He projects the image of the quintessential good guy who just wants to love you and make you dance. This is why you aren’t sure what to make of those words.

When I started writing this, (before Kiss Daniel’s rejoining tweet), I wondered whether he didn’t realise that sexual harassment was a serious problem, especially in light of the global conversation. Was he attempting to shine a light on something that we already know all too well? Was it supposed to be a light-hearted take on harassment that happens on dance floors? at owambes?

The conversation around content of Nigerian music alluding to or indirectly promoting sexual harassment and assault is not new. Following the release of Olamide’s “Story for the Gods” in 2014, there was a lot of controversy and criticism about it. Artists like Falz and Ajebutter, who can be considered as socially conscious/aware, take a definite stand on whatever issues they choose to highlight in their songs, be it leery uncles, tribalist relatives, thieving politicians, or greedy girls, but this isn’t immediately obvious with Kiss Daniel.

While this sounds very nice on the surface, it reads like a PR save; an afterthought that feels out of context with the rest of the track’s loose central narrative.

Women don’t need men to apologize after assaulting them, they need men to not assault them.

Many women have a story of being harassed or assaulted, in which they repeatedly asked, begged, told, the assaulter to not touch them or to stop touching them, all to no avail. This line adds nothing new to the conversation, nor does it teach anybody anything. If Kiss Daniel wanted to address a topic, especially one of this nature, he should first educate himself about the topic, and be more explicit about what lessons he wants who to learn. A great example is Patoraking’s “No Kissing” which explicitly and repeatedly states: ‘if you no give me I no go take o’.  If Daniel’s explanation is true, then he’s gone about his motives the wrong way. The lesson should be for men to not touch women without consent. It should be that apologizing after sexually harassing someone doesn’t make the assault okay. Women don’t need men to apologize after assaulting them, they need men to not assault them.

I don’t believe that Kiss Daniel had any malicious intent; he probably didn’t think anything about it. This attitude, and the line itself, is reflective of the blase way we treat women’s experiences of harassment and our conceptualization of harassment.

All too often, when women speak about being harassed, especially in public spaces, the assailant is portrayed as just trying to play with us or just being friendly. Any reaction to the unwanted touch, and less often, apology, that isn’t friendly is seen as being stuck up or too much.

In light of the numerous reports of sexual harassment, sexual assault, and even rape, coming out of Phyno’s concert late last year, the line appears less innocuous. African artists may have gotten off the hook easily in the past despite objectifying women and reinforcing misogynist tropes in their music, but with increasing emphasis on universal themes in music—thanks to this digitally-boosted era for Afropop on a global mainframe—a new standard is expected.

Celebrities must research and pay attention to the possible interpretations of the work they put out. Understandably, everyone has a right to an opinion (no matter how trash it is), but because their private and public lives serve as a benchmark for the rest of society,  it is important there is clarity on what side of the fence they stand, especially with matters as sensitive as gender politics and sexual relations.

Lade Tawak was 2nd runner-up in The CREETIQ Critic Challenge 2017. You can check out more of her writing on Athena Talks, Kalahari Review, Africa in Dialogue, and Arts and Africa. 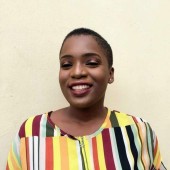